(The AEGIS Alliance) – MARSHALL COUNTY, ALABAMA – A couple of residents in Marshall County have been arrested and are facing charges of sodomy and bestiality after authorities discovered disturbing video.

WHNT News 19 was told by investigators that the video was being shared through Facebook messenger with people on the social media platform, also in email and text messages.

53-year-old Guntersville man Van Christopher Havis, and 36-year-old Albertville woman Holly Renae Debord were placed under arrest on Thursday, January 16, after they and the victim were identified by investigators. Mr. Havis has a bond amount set at $250,000 and is being held on it. Debord’s bond amount has not been set yet.

Investigators held a news conference on Friday, January 17, and said a mentally disabled person was involved in the video.

“This is a different, unique type case from what it involved. I’m sure one of the charges is not what you often hear, called bestiality. I’ll just say it involves a domesticated animal and leave it at that,” Marshall County Sheriff Phil Sims said in a statement.

The victim was acquainted with Havis and Debord according to what Sheriff Sims told WHNT News 19.

WHNT News 19 was also told that Sodomy in the first degree is a Class A felony, and is punishable by 10 years and up to life in prison, depending on if there is a prior criminal history and convictions. 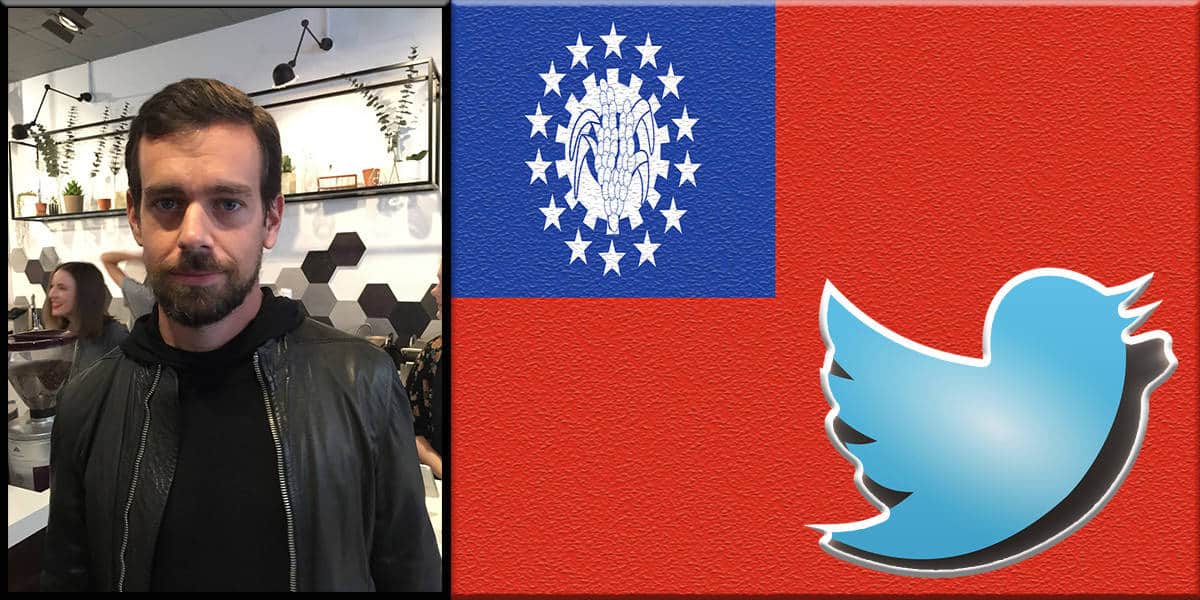