(The AEGIS Alliance) – SILICON VALLEY, CALIFORNIA – Due to Facebook’s privacy issues, it is facing a $5 billion penalty.

Reports were published on Friday by The Washington Post and The Wall Street Journal that have confirmed the US Federal Trade Commission has given approval for a settlement with the Silicon Valley based technology giant in California that makes Facebook required to pay a penalty of around $5 billion. This high of a penalty is a record breaker for tech companies.

We previously reported the FTC was likely to impose such a large penalty on Facebook.

The settlement being reported is the result of an investigation by the FTC into Facebook’s numerous privacy issues including the constant scandals over the last two years.

Previously Facebook had issued a warning to its investors and stated it expected to pay penalties between $3 to $5 billion. Facebook’s stock went up slightly following the warning.

The Wall Street Journal’s report cited an anonymous source that is familial with this settlement. However, such a large settlement is only comparable to about one month of revenue earned by Facebook.

It is not clear what the full extent of additional restrictions included in the settlement will be for how the tech giant manages user data.

The New York Times release a report about some of the details and said, “Facebook agreed to more comprehensive oversight of how it handles user data, according to the people. But none of the conditions in the settlement will restrict Facebook’s ability to collect and share data with third parties.”

Previously there have been some making the push for the settlement to include holding CEO Mark Zuckerberg personally liable for privacy infractions in the future. 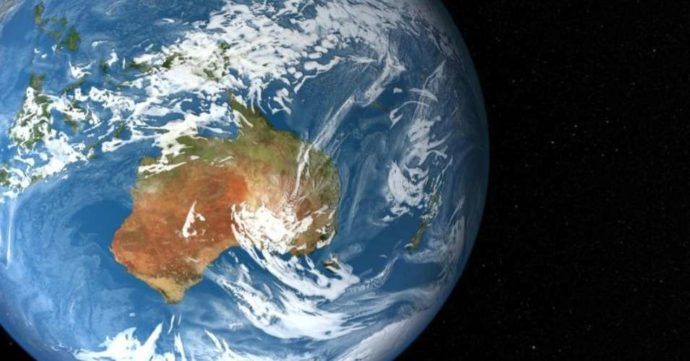 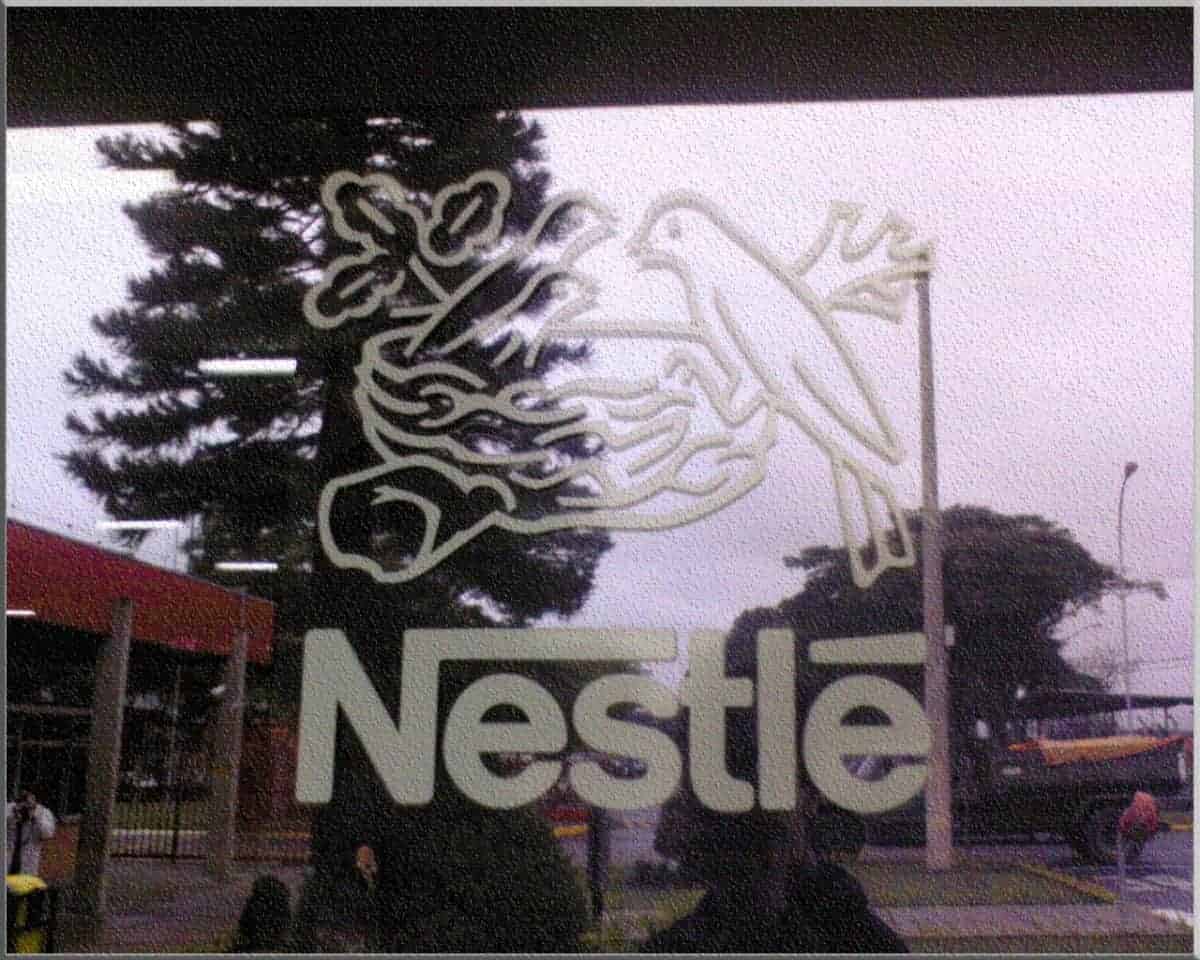 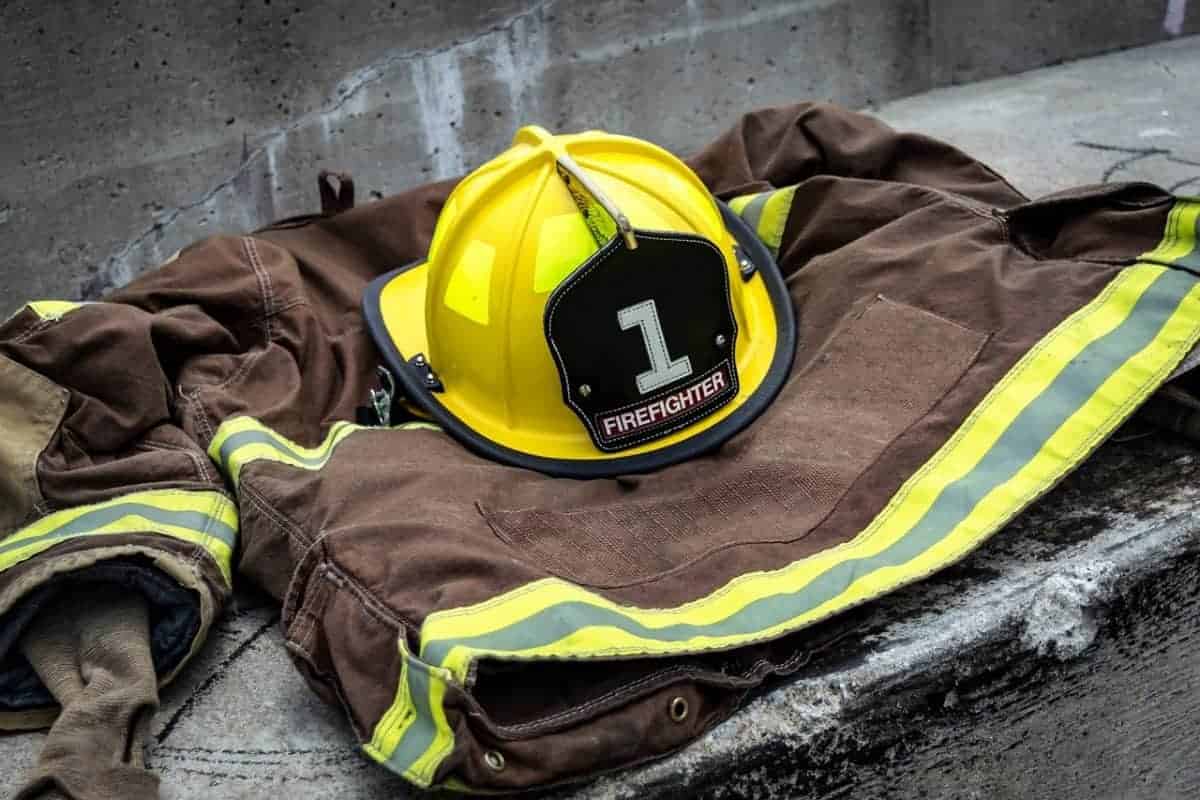 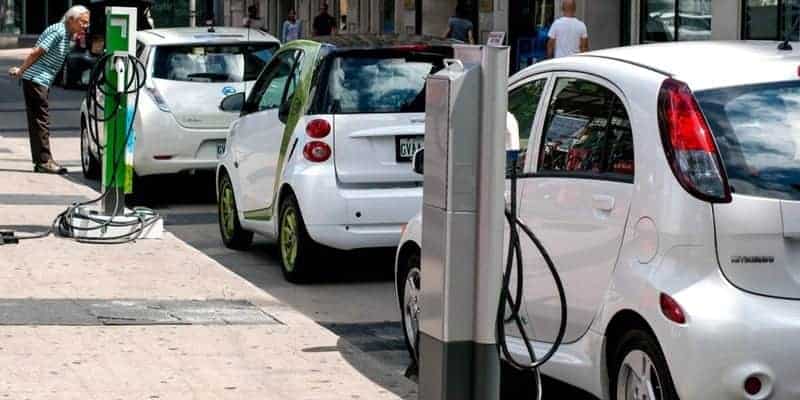 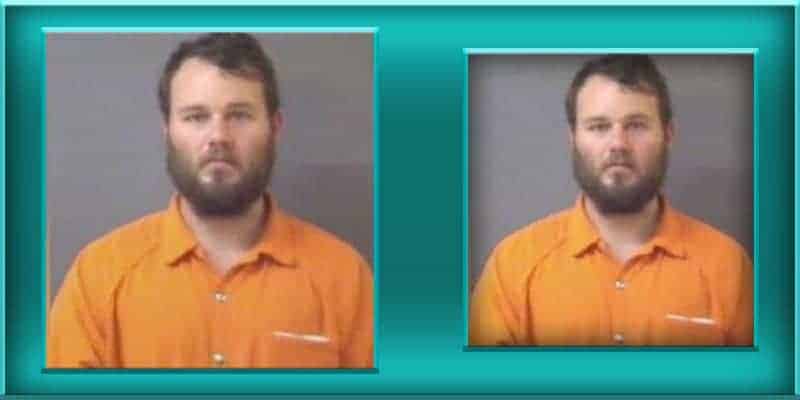 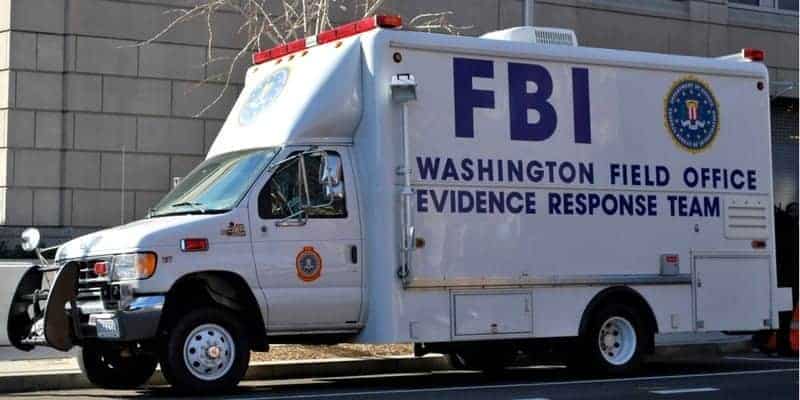 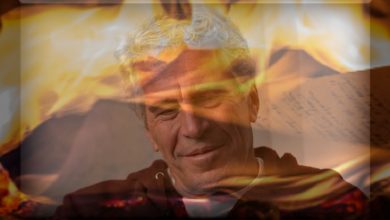