(The AEGIS Alliance) – COLUMBIA COUNTY, FLORIDA – A Florida man assaulted an officer and bit the ear of a K-9 dog while he was high on methamphetamine and naked, he faces several charges, according to police.

38 year old Donald Watts was placed under arrest on Saturday on multiple charges which include two counts of resisting an officer or arrest, battery, and one count of aggravated battery on a service dog, online jail inmate records reveal.

Columbia County Sheriff’s Office deputies went on a call to a house in South East Brawley Terrace in High Springs, which is a bit more than 70 miles west of Jacksonville. Police reports that Saturday morning involved a man who has been identified as Donald Watts and was high on meth, according to an arrest report cited by FOX30.

While deputies were at the scene, dispatchers received a second call about a person reporting a strange man in that same area with a flashlight in his yard.

Deputies said they heard “strange noises” while they searched the yard where Watts was eventually located, covered in dirt and naked while lying in what looked like a shallow body of water.

The behavior of Watts has been described by the two responding deputies as manic. The deputies said Watts was “pacing back and forth laughing while making bird noises.”

Donald Watts then ran underneath the porch of a mobile home when deputies went to detain him, and Watts punches one of them. The police report shows that officers made several attempts to use a Taser on Watts but were unsuccessful, which prompted officers to call in a K-9 unit.

Five backup deputies arrived, along with the two responding deputies and a K-9 handler with his dog named Casper, and they found Watts out in the woods. Watts was seen “on his hands and knees and started to growl like a dog,” according the arrest report cited by FOX30.

Casper the K-9 dog was commanded to apprehend Donald Watts, but the deranged suspect “leaped, grabbed Casper by the head and bit Casper’s ear as he drove Casper to the ground.”

The dog was able to break free eventually, and then bit Watts in the head/

Deputies were finally then able to detain and arrest Donald Watts who was taken to the hospital before being transported to the county jail. Mr Watts is was being held in jail on a $37,000 bond. 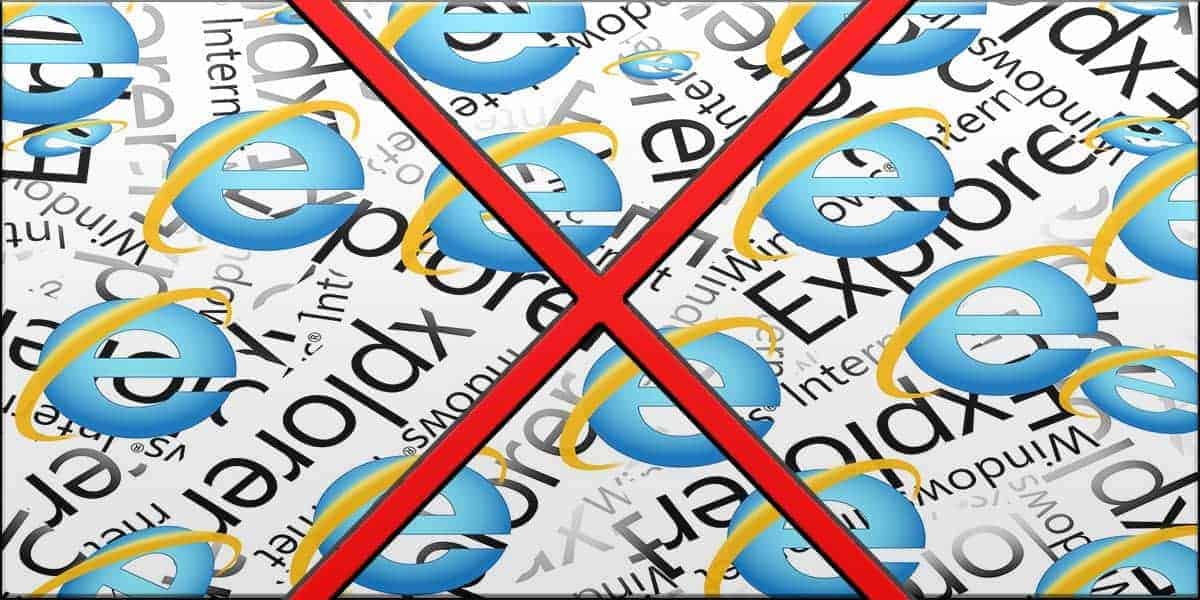 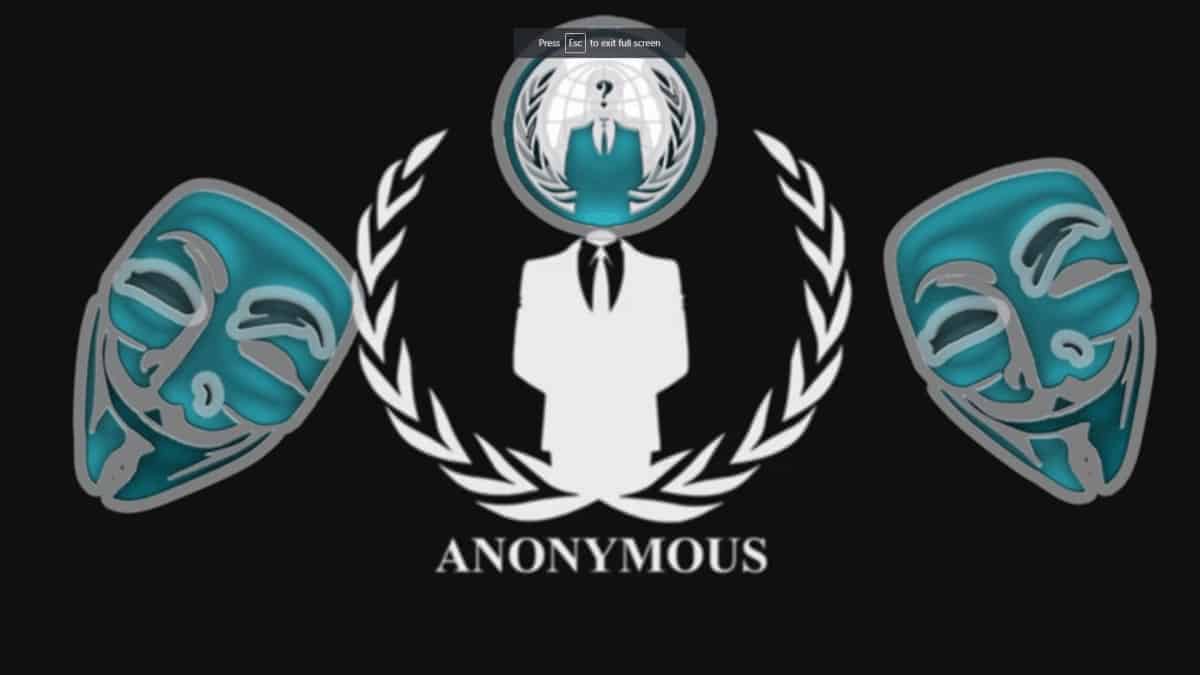 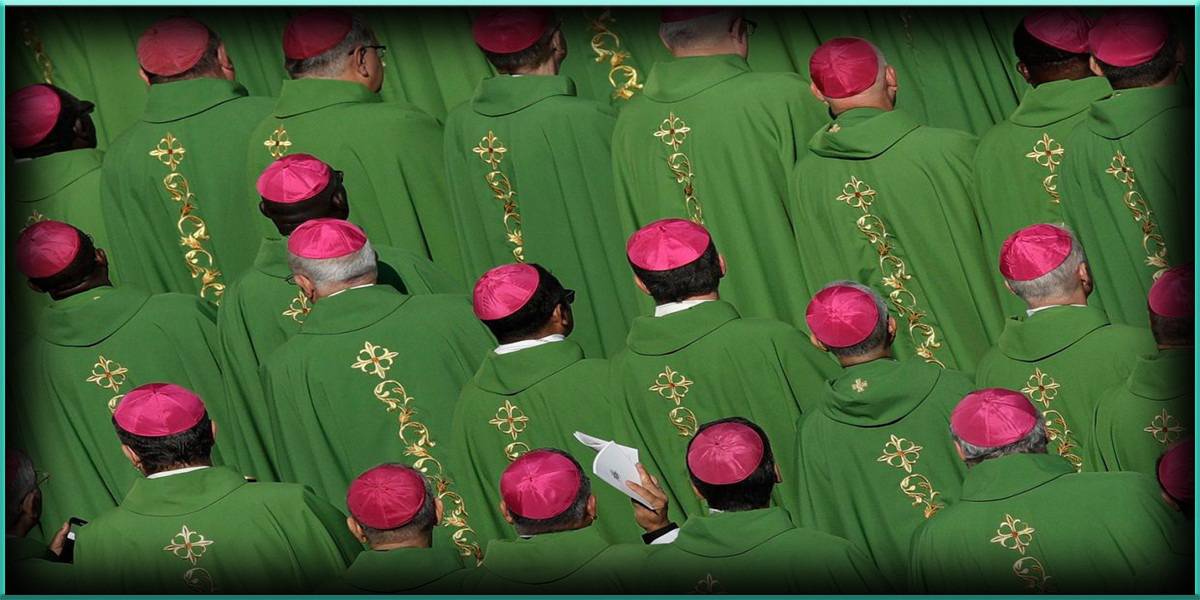 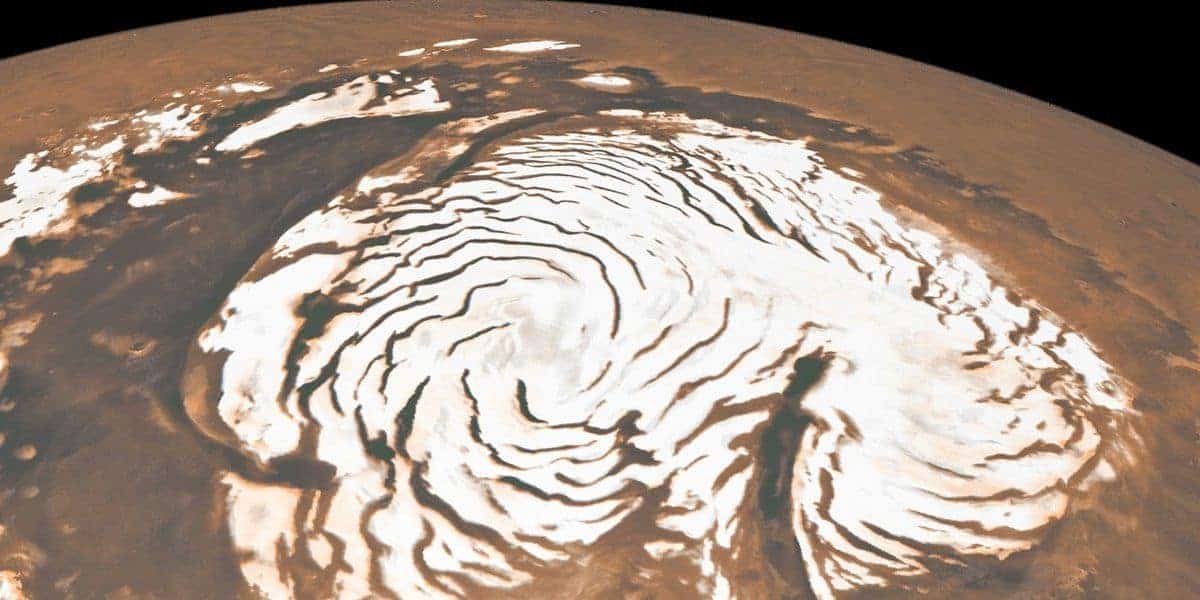 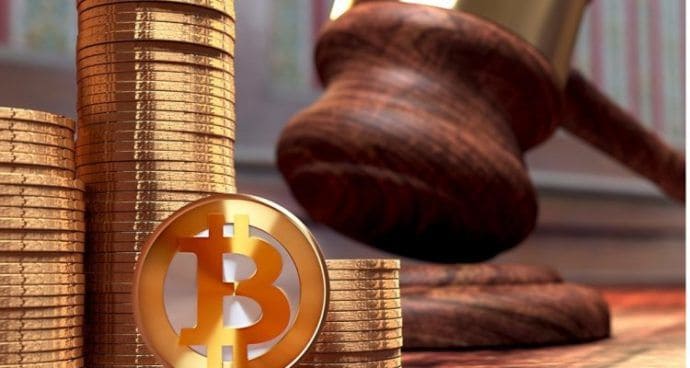 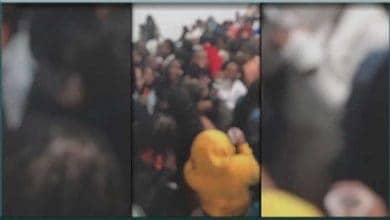