(The AEGIS Alliance) – HIALEAH, FLORIDA – A police officer in Florida was arrested on Friday and faces charges relating to him allegedly sexually abusing a woman and an underage girl, both incidents involved the officer using a deadly weapon.

32 year old Jesus “Jesse” Manuel Menocal, an officer with the Hialeah Police Department, faces life in prison if he’s convicted by a grand jury of depriving the victims civil rights.

A federal grand jury unsealed an indictment on Thursday in Miami that alleges Mr Menocal forced a minor to remove her clothing “for his own sexual gratification,” a Justice Department news release reveals. The news release includes the alleged offenses of kidnapping and threatening to use a dangerous weapon.

During a separate incident, it’s alleged that while on duty, Mr Menocal exposed himself to a woman and grabbed her, and also threatened her that he’d use a deadly weapon.

Investigators say these incident allegations both happened in 2015.

Complaints regarding Jesus Manuel Menocal were investigated by the Miami-Dade State Attorney’s Office in 2016, but declined to prosecute him, the Miami Herald reported. The media outlet reported that four other women had made accusations against Menocal for sexual abuse, but only one of them was interviewed by the state attorney’s office.

The case was reopened in November following the Miami Herald’s report.

A spokesman for the Hialeah Police Department named Eddie Rodriquez gave a statement to the Herald and said, “the department has been working hand in hand with federal authorities.”

Mr Menocal was arrested by the FBI on Friday at the Hialeah Police Department, according to The New York Times. However, Jesus Manuel Menocal was released later after he made bail. Menocal has an attorney, but they haven’t commented on the matter.

Katherine Fernandez Rundle, a Miami-Dade State Attorney gave a statement on Friday and said her office “did not have sufficient evidence to ethically file state sexual assault charges,” then she commended the FBI “for successfully gathering enough evidence to make these Civil Rights charges possible.” 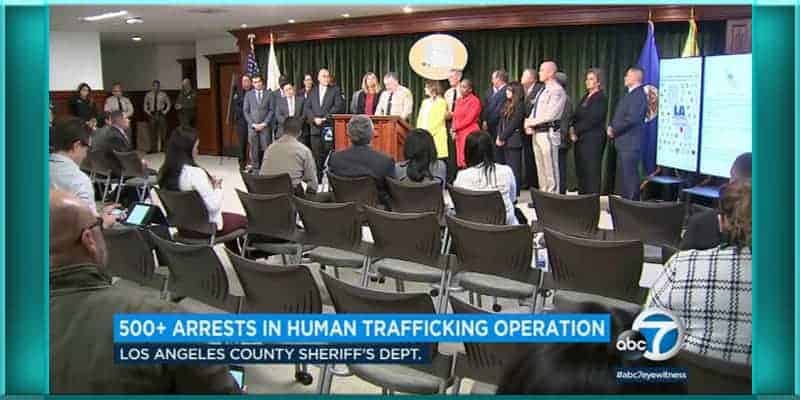 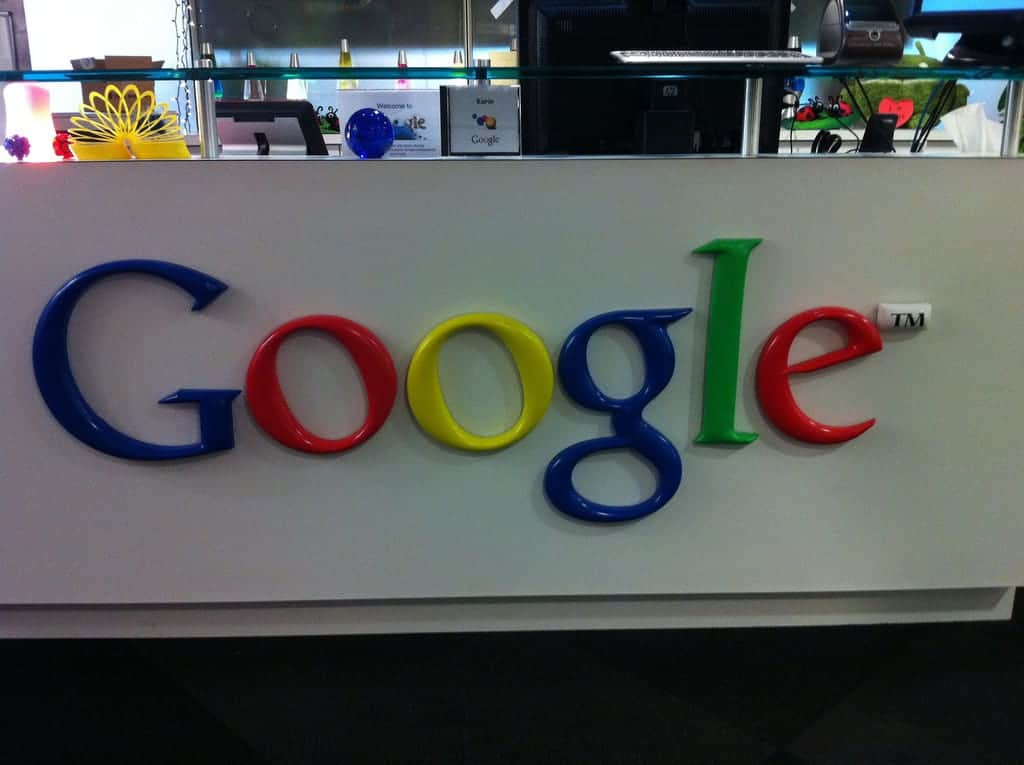 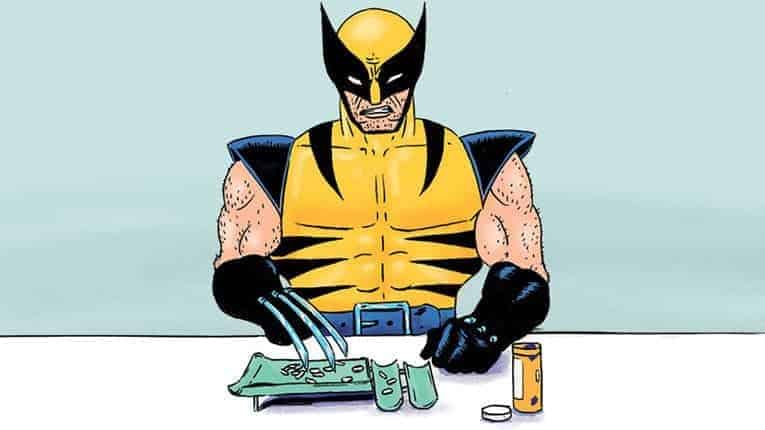 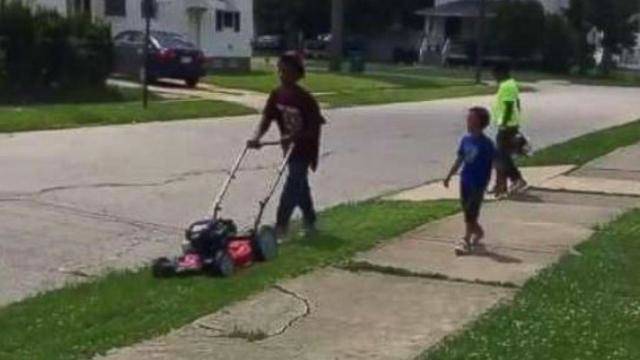 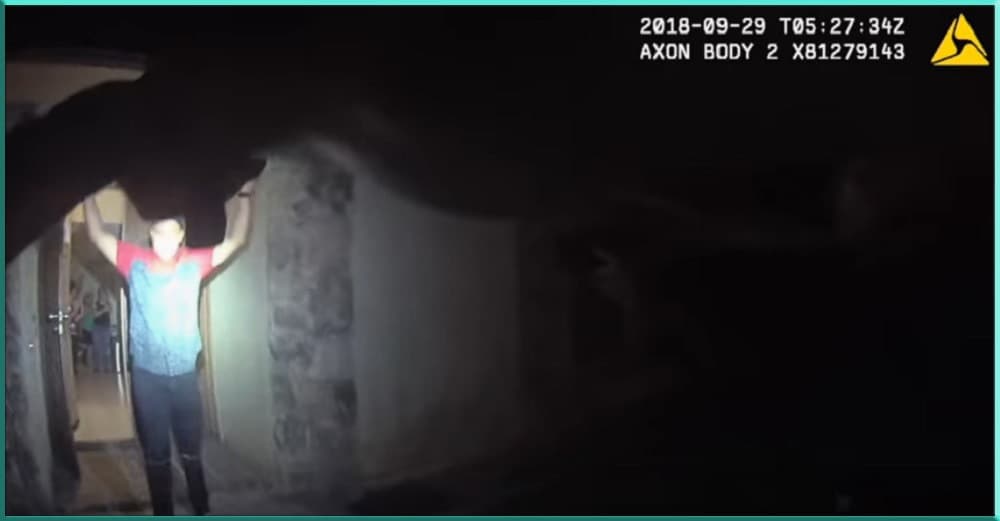 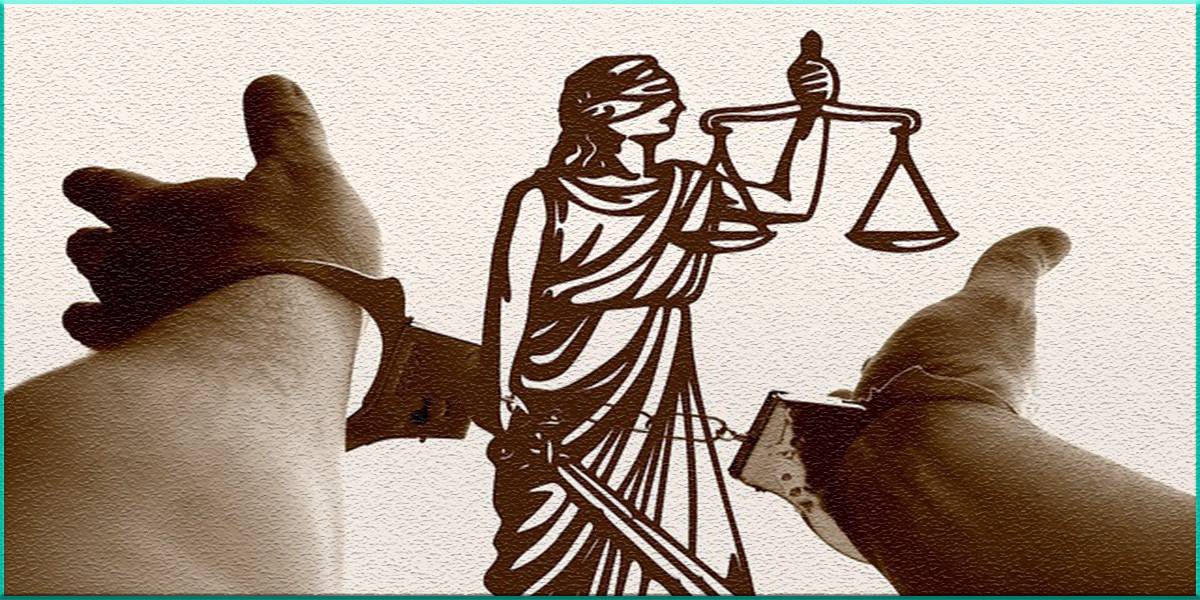 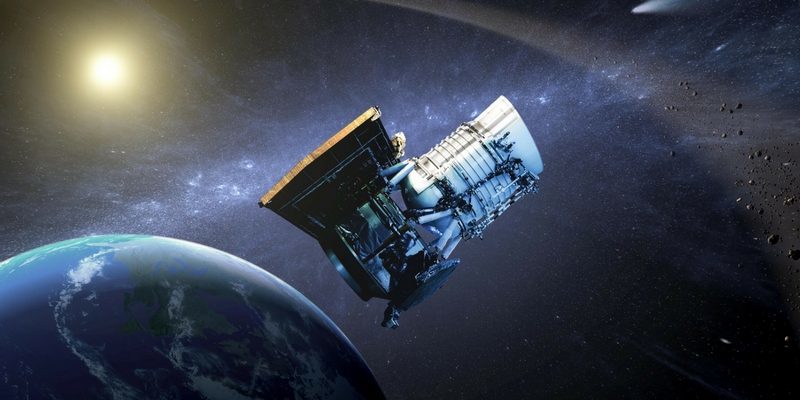