H.B. 2355 passed both House and Senate a week ago and reduces having illegal drugs to misdemeanors instead of felonies as lengthy because the part of possession doesn’t have prior drug convictions. Based on an announcement issued on This summer 7 by Or Attorney General Ellen Rosenblum, the balance offers:

“the reduction of penalties for lower level drug offenders. The bill also reduces the maximum penalty for Class A misdemeanors by one day to avoid mandatory deportation for misdemeanants.”

Based on the text from the bill, drugs like LSD, MDMA, cocaine, meth, oxycodone, and heroin are basically decriminalized in a small amount. Each drug listed is supported through the following text, indicating possession is deemed a felony if:

The “misdemeanor” title applies for different levels of different drugs. For instance, the utmost allowable quantity of acidity can be “40 units,” while individuals might have as much as five MDMA pills or under one gram before their “offense” crosses the road right into a legal. Under two grams of cocaine is really a misdemeanor.

“We’ve got to treat people, not put them in prison. It would be like putting them in the state penitentiary for having diabetes… This is a chronic brain disorder and it needs to be treated this way.”

“When you put people in prison and given them a felony conviction, you make it very hard for them to succeed,” he added.

The balance also reduces probation periods for legal and misdemeanor drug charges. Based on the updated text of Section 19 of ORS 137.633:

Exactly the same bill also imposes guidelines and needs to lessen government profiling according to an “individual’s real or perceived age, race, ethnicity, color, national origin, language, sex, gender identity, sexual orientation, political affiliation, religion, homelessness or disability, unless the agency or officer is acting on a suspect description or information related to an identified or suspected violation of a provision of law.”

Based on an announcement from Rosenblum’s office, the balance will “provide new amounts of transparency in policing in Or. What the law states would increase the risk for development of a statewide system for that collection legally enforcement of pedestrian and traffic stop data. It might improve accountability by requiring this data to become examined making available through the Or Criminal Justice Commission.”

Exactly the same pr release, that was issued after H.B. 2355 passed the home and before it passed the Senate, seems to explain why the drug penalty reductions and crackdowns on profiling are incorporated within the same legislation:

“[The bill] would also reduce drug possession from a felony to a misdemeanor for those individuals in possession of small amounts of drugs who do not have substantial criminal histories. Oregon-based data provided to the task force demonstrated disparities that result in more minorities convicted and sentenced to drug-related felonies solely because of their racial or ethnic status. The bill will also protect lawful immigrants from facing mandatory deportation for low-level, non-violent offenses.”

Rosenblum praised the the passage of the bill:

“This legislation, intended to implement the 2015 law prohibiting police profiling, is the culmination of a nearly two year process,” she said. “Our Task Force traveled throughout the state listening to Oregonians sharing their experiences with profiling. The stories we heard were profoundly important and deeply impactful. Our law enforcement partners deserve special recognition for their willingness to come to the table on this crucial issue. I am particularly proud of the consensus of our broad-based group on all the critical issues that resulted in our bill.“ 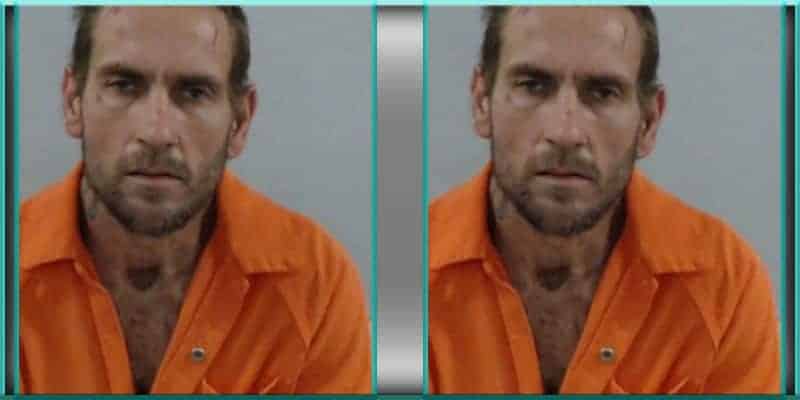 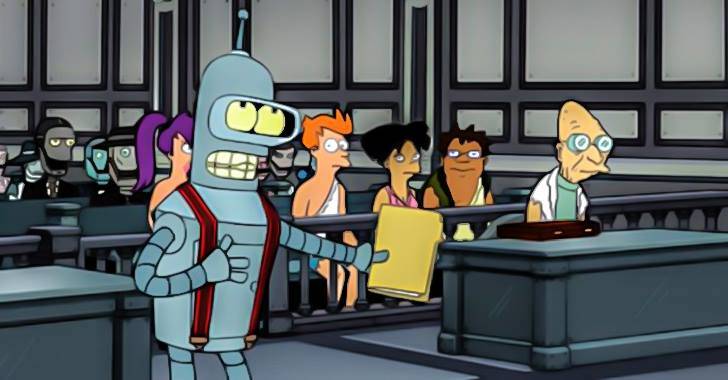