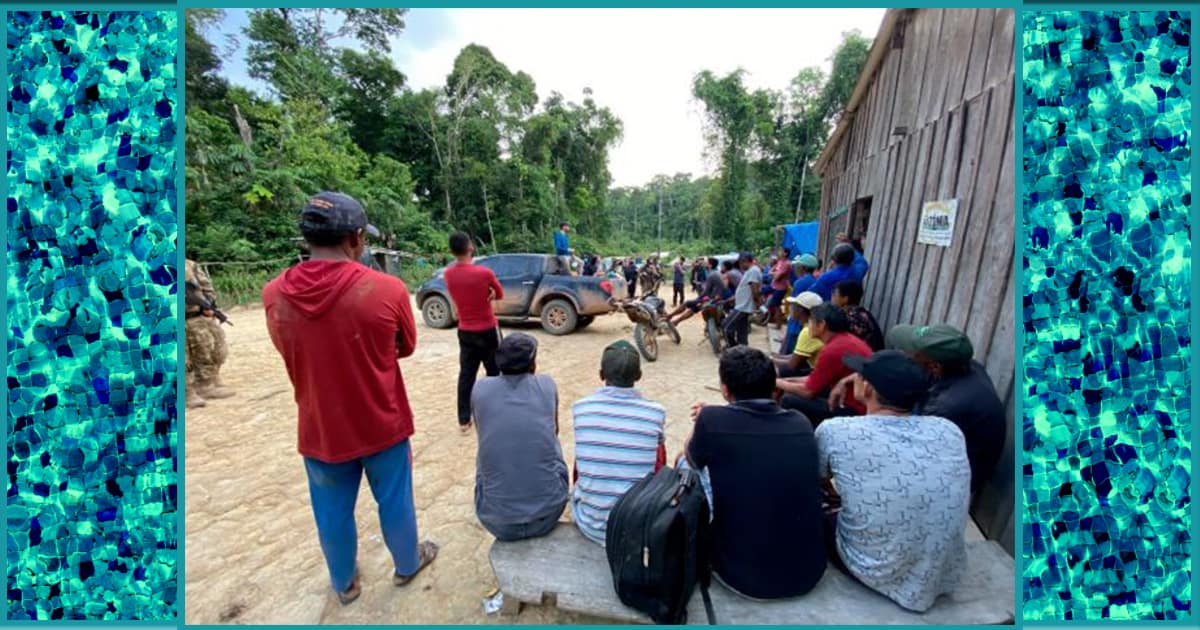 (MongaBay) – More than 300 people have been rescued from slave-labor conditions at illegal mines across Brazil since 2008, an exclusive report by the Mining Observatory shows, with most of these outfits operating in the Amazon and mining for gold.

The 333 workers were rescued in a series of 31 law-enforcement raids over the past 13 years. The extent of these rescues has never been revealed before.

The Amazonian state of Pará accounted for the most raids, at 12. The other raids also took place mainly in the Amazon and in northeastern Brazil, in the states of Amazonas, Amapá, Rondônia, Mato Grosso, Bahia, Paraíba and Rio Grande do Norte.

In all the raids, workers are found in precarious conditions, without adequate accommodation facilities or bathrooms; consuming contaminated water and improvised food; working without protective equipment, on exhausting journeys, and without formal employment; and, often, subjected to accumulated debts with the owners of the mines, or garimpos, most of them illegal. Under Brazilian law, such conditions constitute slave labor.

Gold was the ore of target in most of the raided garimpos, followed by precious stones such as amethyst, kaolin, limestone and tin.

Lack of structure for enforcement

Previously almost off the radar, it was from 2017 onward that garimpos became a focus of law enforcement, and raids increased significantly. In 2020, twice as many raids were carried out (10) than in 2017 (five), for example. Three have been held so far in 2021.

The decision to crack down on these mines came from the Special Mobile Inspection Group (GEFM) created under the Public Ministry of Labor, says Magno Riga, the group coordinator. “It was an institutional decision. We started to look more closely at mining and prioritize operations.”

Unlike cattle-ranching and other rural activities, garimpos are not usually the target of allegations of slave labor, Riga adds.

That made it necessary to structure an intelligence framework to seek information, build cases, receive reports from environmental agencies such as IBAMA and ICMBio, and establish partnerships with the Federal Police, which participates in the operations.

“We have a lot of logistical difficulties, especially in operations that require longer and more complex displacements, with airborne support. The Federal Police have been a great partner in this process, not least because of the risk that agents run in the field. These are areas of conflict,” Riga says.

Warlei Dias, the Federal Police chief in Brasília and head of the Forced Labor Repression Nucleus, says the police have engaged in various enforcement activities in different states, supporting partners such as the GEFM, the Public Ministry of Labor, the Federal Prosecutor’s Office, IBAMA and others.

Illegal mining is usually accompanied by other crimes, such as illegal deforestation, illegal possession of weapons, and formation of criminal networks. Slave labor fits into this context, Dias says.

“Over the course of these operations over the past few years, we’ve seen criminals increasingly using slave labor. Because they manage, with this practice, to make that illegal activity, which was already profitable, even more profitable,” he says.

Two rescue operations carried out in 2018 and 2020 took place at mines controlled by the same individual, Raimunda Nunes Oliveira. The 77 workers rescued in these raids in Pará illustrate how the system works and the difficulties in preventing this crime from recurring. At the time, Raimunda’s lawyer said she would not speak out.

In these cases, detailed in a report by Mongabay, a partner of the Mining Observatory, even after the 2018 operation, mine owners Raimunda and her sons managed to apply for and obtain mining approval from the National Mining Agency (ANM). They also filed 11 land claims on the Rural Environmental Registry (CAR) under their names.

Filing formal mining applications with the ANM is part of the sophistication of these illegal operators, officials say. This is also apparent in the creation in 2020 of an alleged miners’ cooperative in Pará, with Raimunda as president and her sons as directors.

The “cooperative” would have served to mask the real conditions of the workers, in addition to trying to sell the idea that the miners were organized on their own.

In most cases, however, the garimpos do not even have formal registration. Many operate inside Indigenous reserves and conservation areas.

The Special Mobile Inspection Group and the Federal Police have been trying to establish a joint schedule for raids, but have been constrained by the COVID-19 pandemic and a lack of public workers. The last recruitment drive for labor inspectors was in 2010, when 400 applicants applied to join. A new recruitment drive by the Federal Police could see 1,500 new civil servants hired, with another 500 or so in the second half of the year for the administrative arm of ​​the force.

On average, between 100 and 150 labor auditors retire every year. There were 1,000 retirements in a 10–year period, without adequate replacements. Today, there are about 2,000 labor auditors for the whole of Brazil.

“Most are in remote or indoor activity because of the pandemic. Over the last 25 years, this is certainly the time when we have the fewest auditors in the field,” says Riga, the GEFM coordinator.

The GEFM today has just 17 auditors, divided into four teams — the same number as a decade ago. The situation at regional labor inspection offices is even worse, Riga says. Today, any citizen can submit complaints through the Ipê System, launched in 2020.

In addition to the lack of staff, auditors face mounting bureaucracy. After President Jair Bolsonaro abolished the Ministry of Labor, Riga’s mobile group now falls under the Ministry of Economy. This has increased the bureaucratic requirements for raids to take place, Riga says.

“We lost autonomy. Now we need to inform more in advance and a series of procedures has become more difficult. We are strangled,” he says.

Reviving the Action Plan for the Prevention and Control of Deforestation in the Legal Amazon (PPCDAM), created in 2004 and abandoned by the current government, for example, is one way to address the problem, he says.

Warlei Dias says the Federal Police have increased the number of raids with local or interstate scope, and the intelligence work involves more intensive use of satellite images, for example. When a field operation identifies workers in slave-labor conditions, partner institutions are called upon.

Once rescued, workers receive basic rights, such as payment of severance pay, unemployment insurance, shelter at social assistance centers, and assistance to return to their place of origin if they are also victims of human trafficking.

A study by the Slave Labor and Trafficking in Persons Clinic (CTETP) of the Federal University of Minas Gerais (UFMG) showed that only 4.2% of accused perpetrators of slave labor faced criminal charges for subjecting workers to contemporary slavery in Brazil.

Image banner of workers rescued in a gold mine in Pará state. Image courtesy of MPT. 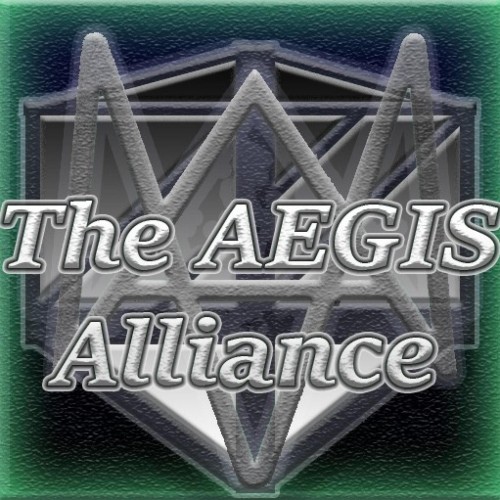 All things AEGIS in one place: https://bit.ly/m/aegisalliance

Tesla in flames after ‘spontaneously’ catching on fire on California highway

Coffee capsules: Brewing up an (in)convenient storm of waste