(The AEGIS Alliance) – GREAT FALLS, MONTANA – 51-year-old William Edward Miller Jr. was sentenced to only one year in prison on Monday in a deferred sentence with unsupervised probation. This was the result of a plea deal that was reached earlier in the year.

According to the deferred sentence, it means that if Miller complies with the law for one year, the felony charge is able to be removed from his criminal record. All but two charges were dismissed in Miller’s plea agreement according to The Great Falls Tribune.

In February 2019, Miller was accused of raping an age 14 girl and allowed an age 11 boy to also rape her. Miller was charged with 64 counts of sexually abusing children in August 2019 that alleged Miller had images of bestiality and child pornography on his laptop and phone.

Miller gave guilty pleas in court in front of Cascade County District Judge Elizabeth Beth to felony charges of sexually abusing children and a misdemeanor for unsworn falsification to authorities.

Judge Beth sentenced Miller to six months in jail for the misdemeanor and gave him 384 days credit for time served. For the felony, Miller was given a deferred one year sentence and was ordered to complete sex offender treatment. The sentences were ordered to run concurrently.

Miller was sentenced for one count of sexual abuse of children that had stemmed from one photo he had of a 17-year-old who is now 19-years-old and she and Miller have been married for three months now.

William Edward Miller Jr. got off light because most of his 64 counts were dropped, Miller should have received a much harsher sentence for those counts. 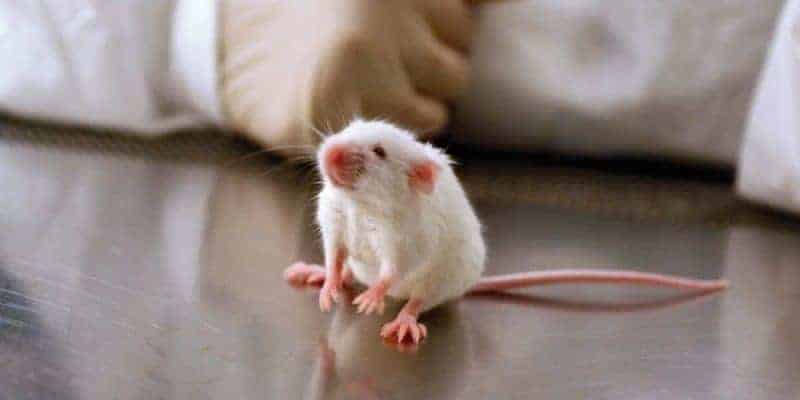 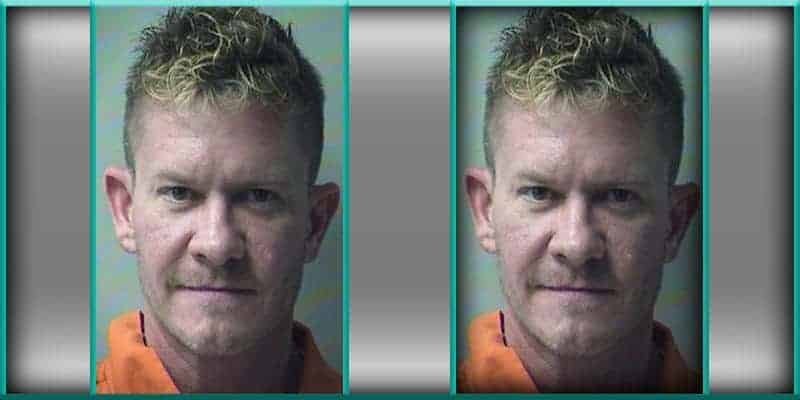 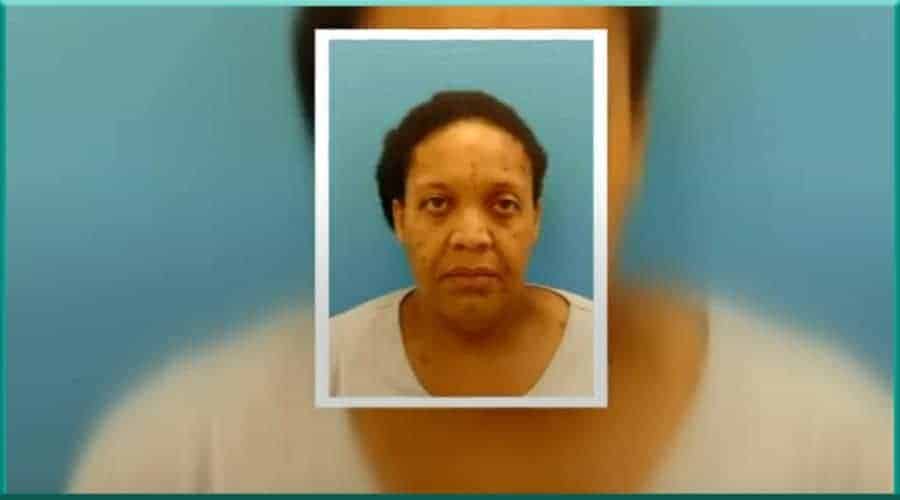 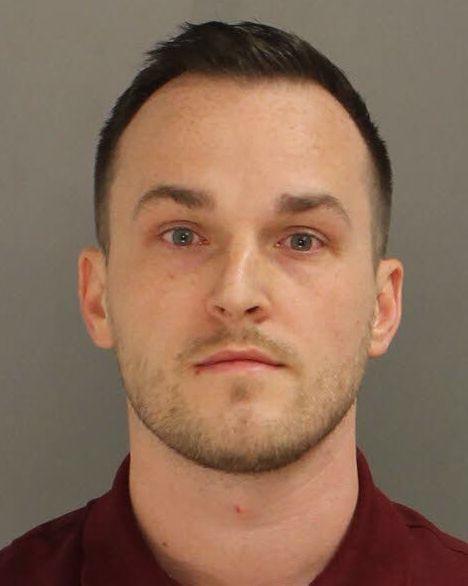 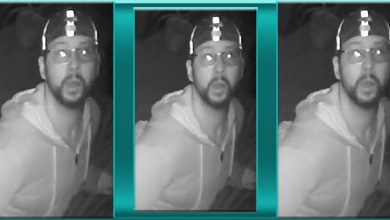