(The AEGIS Alliance) – ORANGE COUNTY, FLORIDA – An attorney from Brevard County has been arrested by police while he was on his way to pay a 16-year-old teenage girl for sex in Orange County, the Miami Herald reports on the Florida Attorney General Ashley Moody’s office as saying.

Mr. Gillespie is locked up in the Orange County jail and faces charges of human trafficking a minor, racketeering, racketeering conspiracy, and unlawfully using a two-way communication device. A man by the name of Mark Featherman is also facing the latter three criminal charges as Gillespie, according to the Miami Herald.

The AG’s office said they investigated Gilespie through the Orlando FBI office and discovered that he was keeping underage girls at his house in Melbourne where he pimped them out using an escort website. John Gillespie maintained his control over them by telling the girls they were in financial debt to him, that they owed him money for legal fees, rent, or drugs, Miami Herald writes.

The Miami Herald quotes a statement by AG Ashley Moody that said, “These alleged actions insult all attorneys who have a passion to protect the defenseless or oppressed.”

“His website states ‘Never been a prosecutor, always on the right side of the innocent.” Yet, he has been abusing innocent girls and I look forward to him meeting a real and ethical prosecutor from my Office of Statewide Prosecution in court very soon.”

Miami Herald explains the difference between prostitution and sex trafficking: 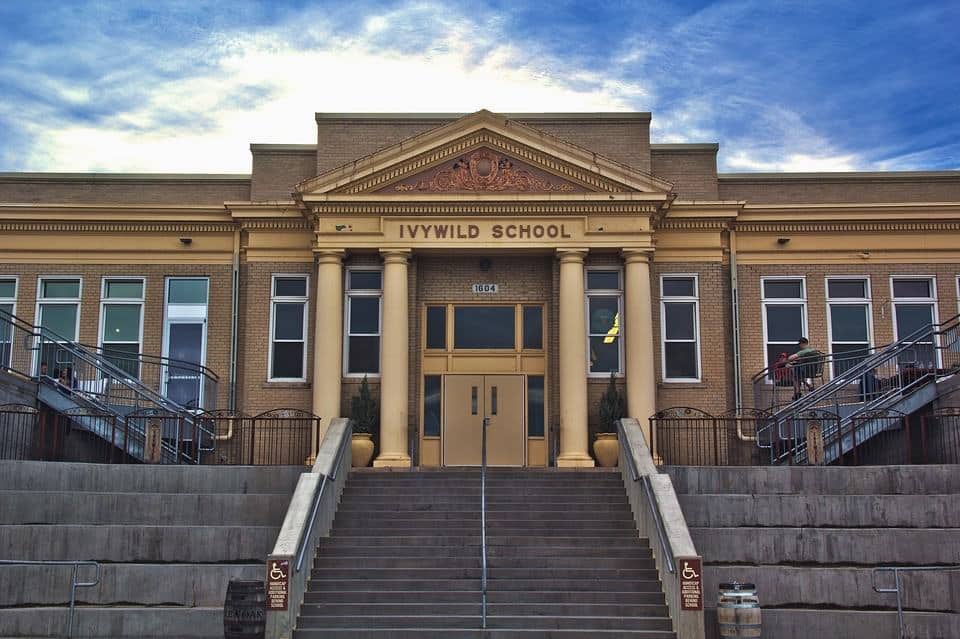 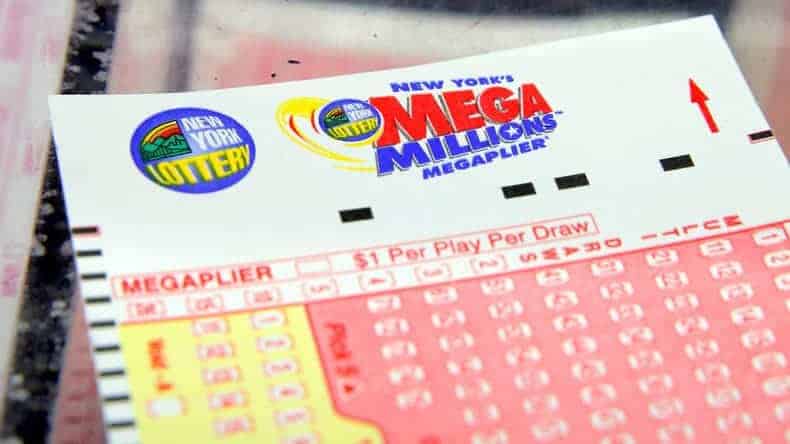 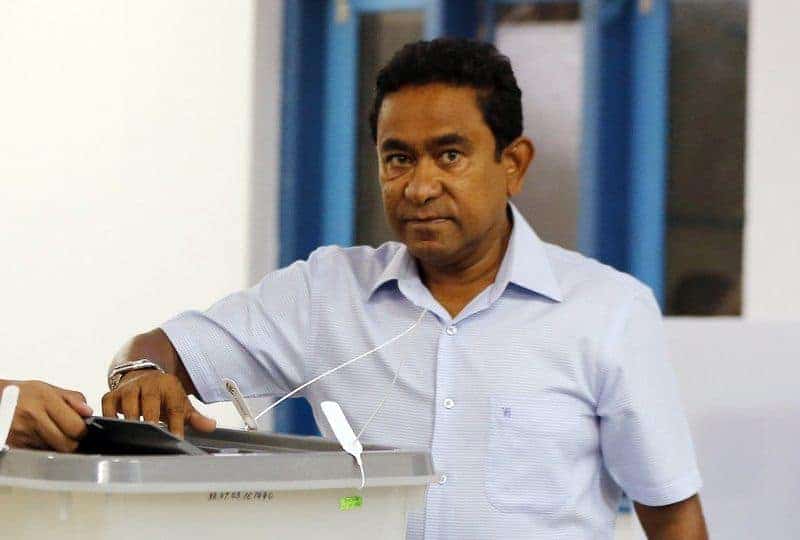 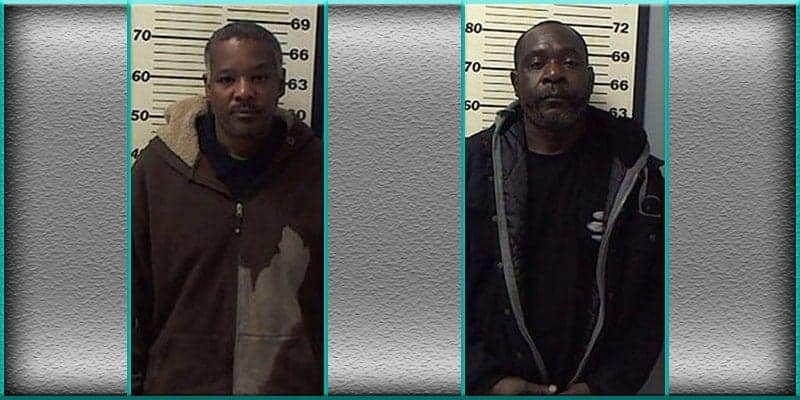 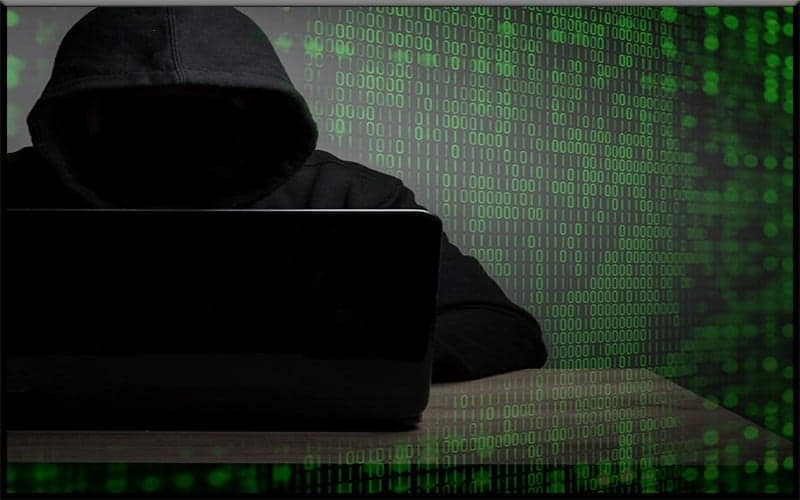 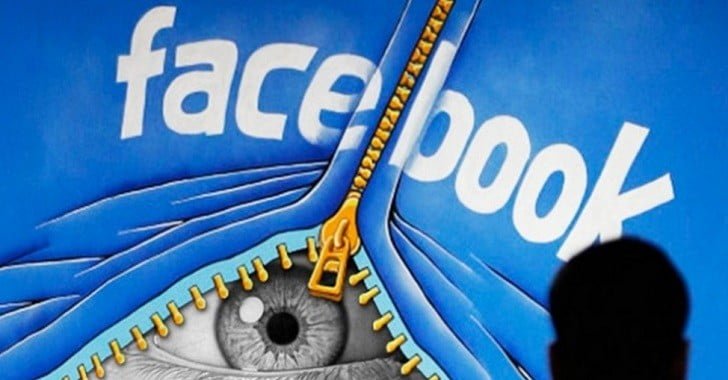 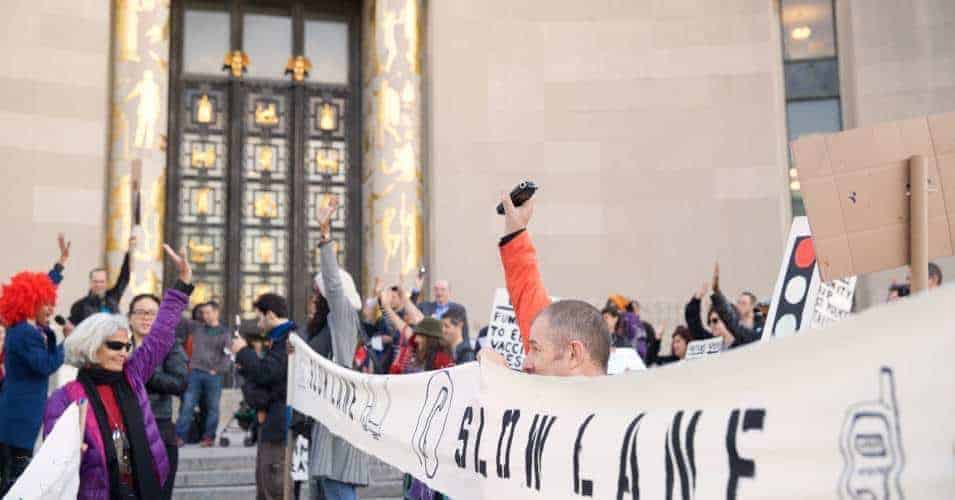 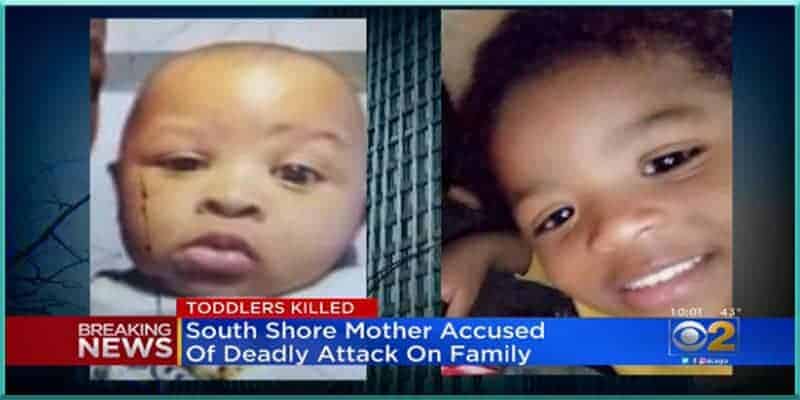 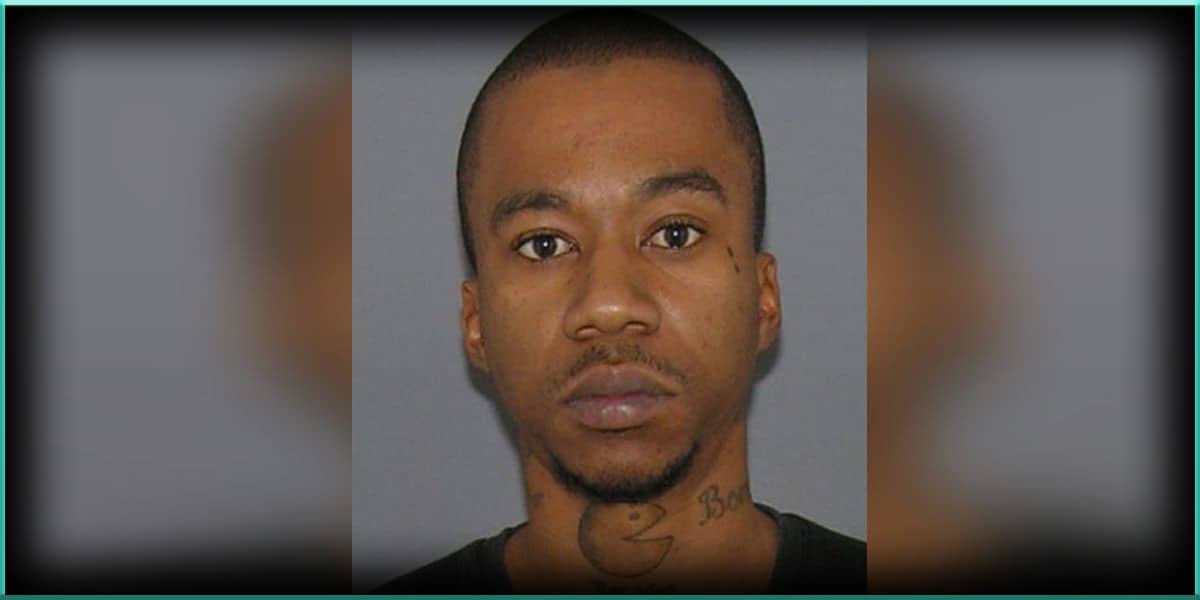