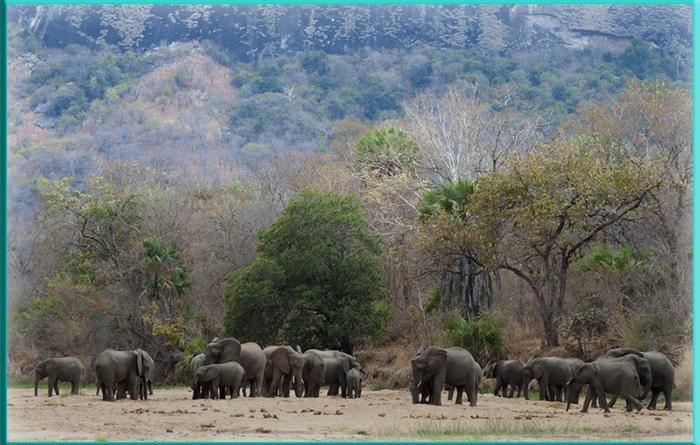 (The AEGIS Alliance) – JOHANNESBURG, SOUTH AFRICA – One of the biggest wildlife preserves in Africa has marked one year without any elephants being discovered to have been killed by poachers. This is an extraordinary development according to experts, in a place that is bigger than Switzerland in which thousands of such animals have been slaughtered over recent years.

The turnaround in the remote region’s Niassa reserve of northern Mozambique is apparent. The good news comes after a rapid intervention police force was introduced, along with more efficient patrolling and air response, the Wildlife Conservation Society (WCS) that is based in New York reported. This WCS manages the wildlife reserve with the help of Mozambique’s government and some other partners.

However, the vast reserve which is monitored by foot patrols and aerial surveys is still incomplete and sampling is relied upon. Even though there have been some signs of progress being made, it could take some years for the elephant population in Niassa to re-cooperate up to the levels is used to be at, if poaching remains under control.

There was aggressive poaching over these past years, which cut the amount of elephants in Niassa from around 12,000 down to only 3,600 as of 2016, an aerial survey reported. From 2015 to 2017 there were anti-poaching strategies which saw a reduction in the amount being killed, but the conservation group said the rate was still way too high.

Mozambican President Felipe Nyusi personally authorized new interventions with a rapid intervention force. This has sparked hope for its partners, with the conservation group saying the Niassa elephants “stand a genuine chance for recovery.”

“It is a remarkable achievement,” said country director with WCS’s James Bampton to the Associated Press. The one year free of deaths from poaching was discovered while going through the data he said.

An elephant on the Niassa reserve was last recorded to be killed by poachers on May 17, 2018, Bampton said.

Bampton said that political will is a key reason for the success, and the president of Mazambique is striving to see a reduction in poaching.

It was acknowledged  by Bampton that a factor in the decline of poaching is the low number of elephants that remain. Last year Bampton gave the estimation that less than 2,000 elephants remained in Niassa. However, he said a new preliminary data analysis survey conducted last October which hasn’t been published yet indicated that there are now around 4,000 elephants in the reserve.

Still, an apparent year free of elephants being poached in the vast reserve was reason for excitement from some wildlife experts.

“It is a major and very important development that poaching has ceased. This represents a major success,” said George Wittemyer to AP. Wittemyer is the chair of the scientific board for a Kenya-based organization named Save the Elephants.

The recent rapid intervention police force are an elite unit which is more well-armed than normal rangers on the reserve. Bampton said they have “a bit of a reputation of being quite hard,” and mentioned there have been “no bad incidents” being reported in Niassa.

Members of the elite force have the authority to arrested those suspected of poaching, and can put a case together within 72 hours and submit it to the local prosecutor.

Bampton added that, “Just being caught with a firearm is considered intent to illegal hunting with a maximum prison sentence of 16 years.”

Meanwhile gains in other places in Africa against the poaching of elephants have been seen by wildlife experts. One example is Tanzania’s Selous Game Reserve, which is known as “Ground Zero” for poachers and is linked to the Niassa reserve by a wildlife corridor, and has also seen a decline in killings recently.

According to the Convention on International Trade in Endangered Species, African poaching levels of elephants have fallen to how they were before 2008, which reached a peak in 2011.

However, experts have said the annual elephant loss rate is still exceeding birth rates, and human settlement developments are causing a reduction in the animals’ range. The elephant population in Africa has taken a hard fall from an estimated several million in around 1900 down to over 415,000 in surveys from recent years.

It has been crucial for Niassa reserve’s partners to make huge efforts and collaborate. However, according to data, it reveals that there still some remaining issues when it comes to other notable species such as lions, country manager for Fauna & Flora International’s Rob Harris said, which is a supporter of one of the operators in that reserve.

“So the combination of national-level support and on-the-ground effort must be maintained to improve the situation for all wildlife,” Rob Harris said.

This article is according to a report by the Associated Press. 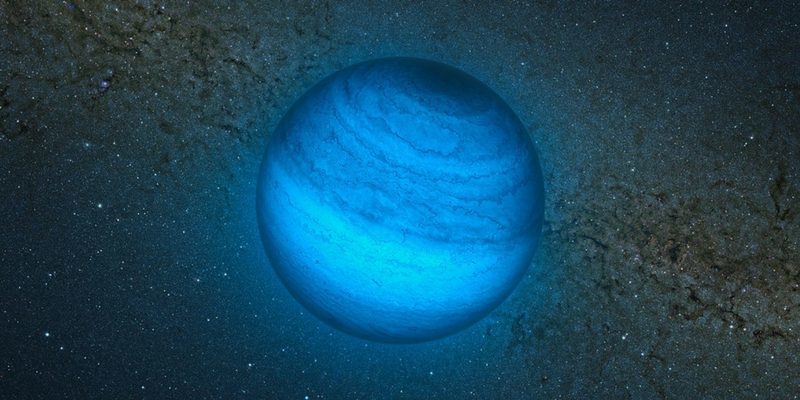