(The AEGIS Alliance) – A special-education teacher had been arrested after she threw a New Year’s Eve party with around 40 people. The party included 14 guests who were underage that smoked marijuana and drank alcohol.

At 1 a.m. on Tuesday, the Mount Washington Police received a call regarding the house of Lindsey E. Lewis, a 36 year old woman and teacher at the Phoenix School of Discovery located in Louisville, Kentucky. A neighbor made claims that teens destroyed her property while she was at the New Year’s Eve party Lewis was throwing, according to WDRB a local news website.

A police report obtained by WDRB revealed 14 children attended the party. A few teens attempted to leave when police entered the home, others say they were consuming alcohol and smoking marijuana. WDRB also added in their report that the smell of pot was obvious inside Lewis’s house, there were bottles and can of alcohol laying around, and Lewis was under the influence.

Police said that Lewis “knowingly hosted a party in which she knew or assisted” with the teens getting impaired, according to WDRB. Lewis has been charged with 14 counts of engaging in unlawful transaction with a minor.

Lewis will report for reassignment during legal proceeding according to District spokesperson Renee Murphy, as told to WDRB.

An 18 year old guest at the party named Tristan Cornett was also arrested for methamphetamine’s possession and possession of marijuana says WAVE 3 News. Marijuana is still illegal in Kentucky. 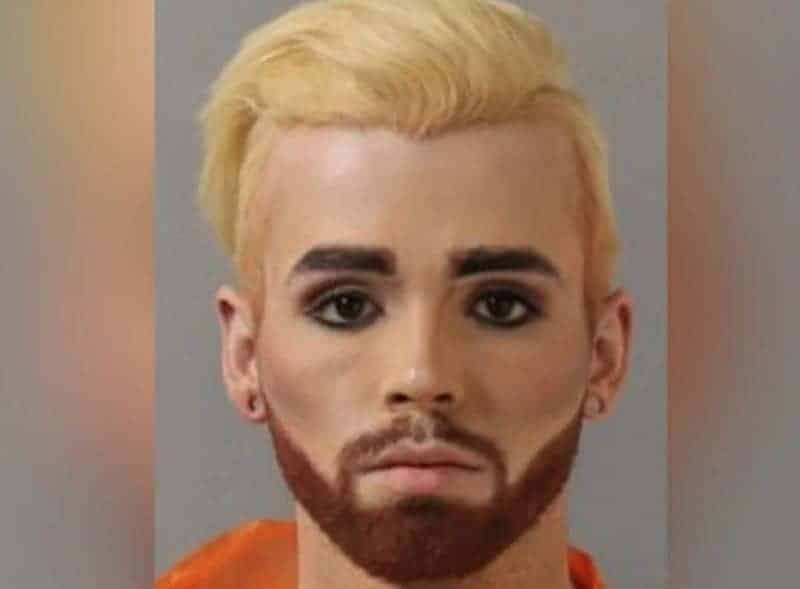 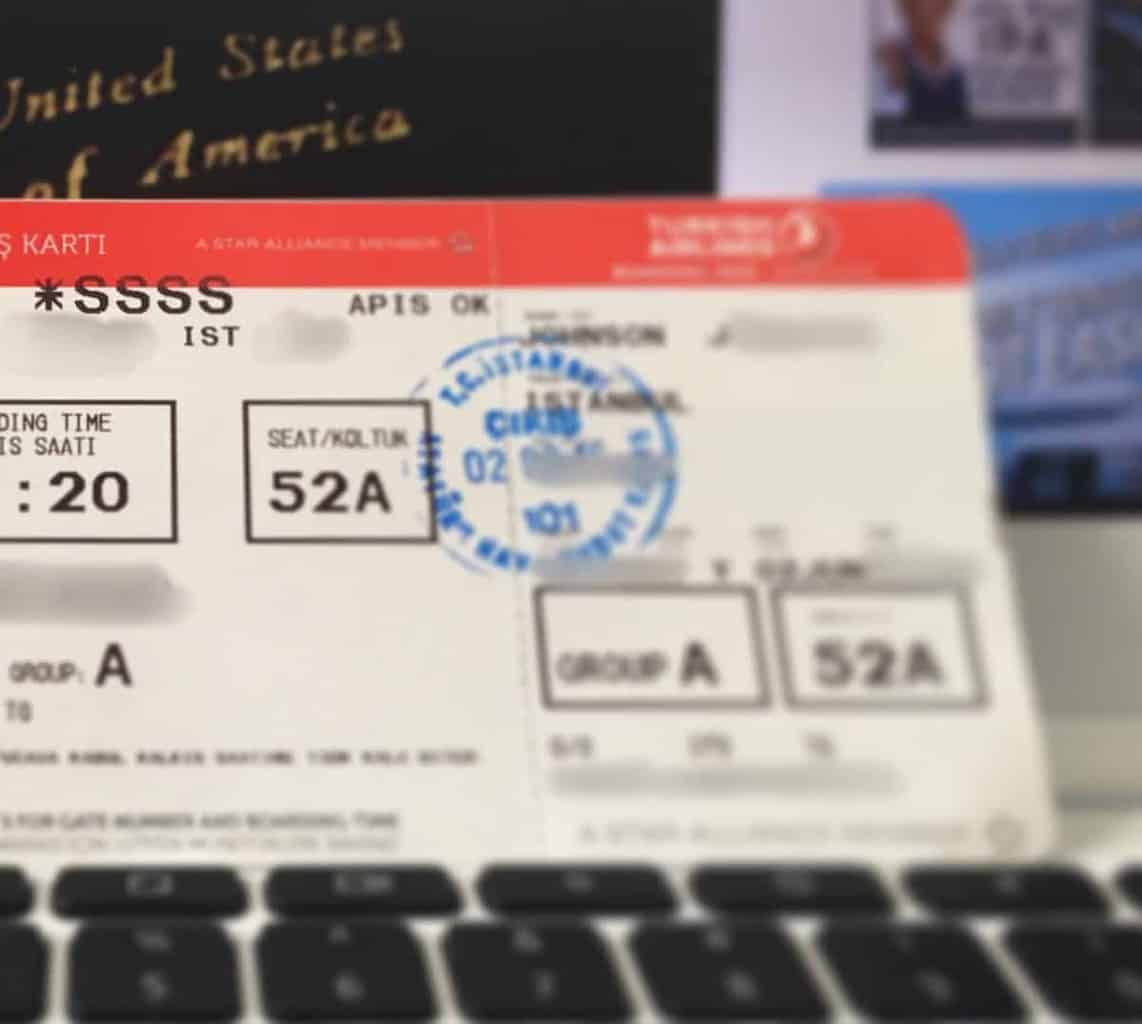 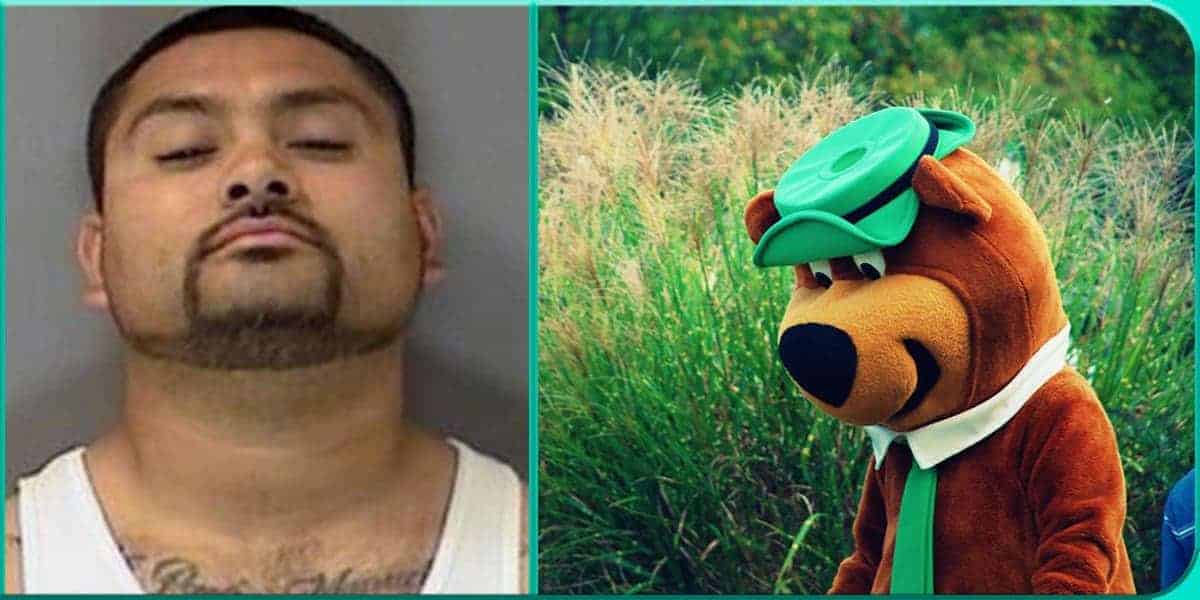 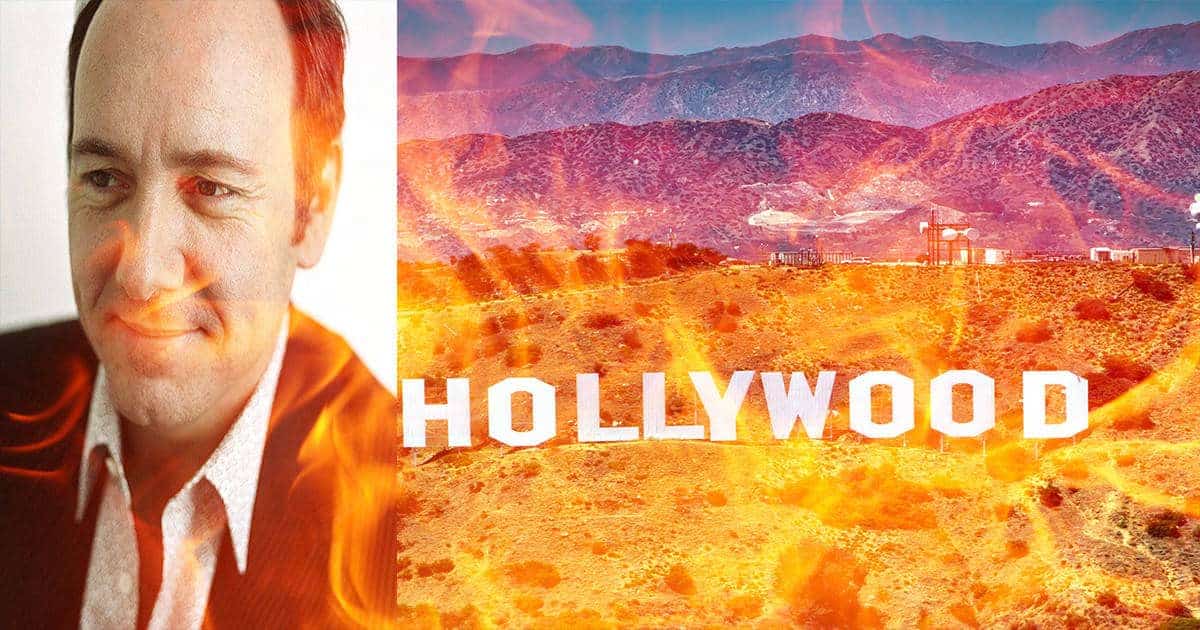 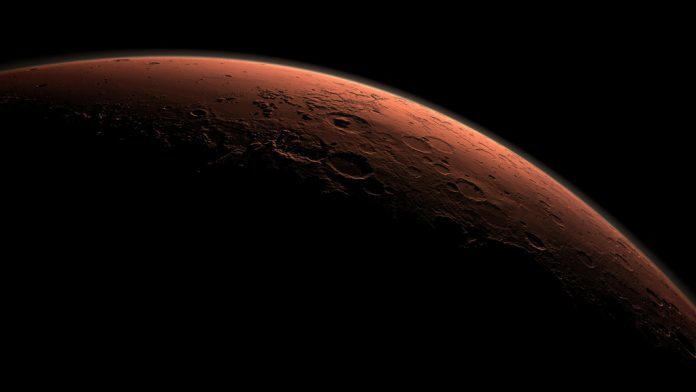 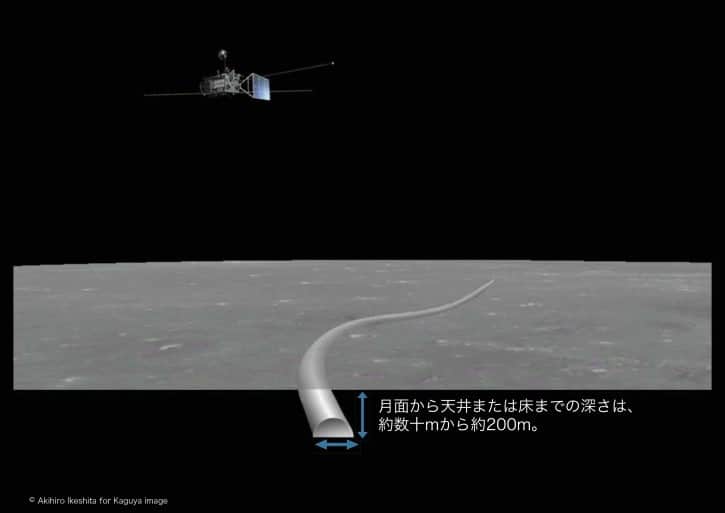 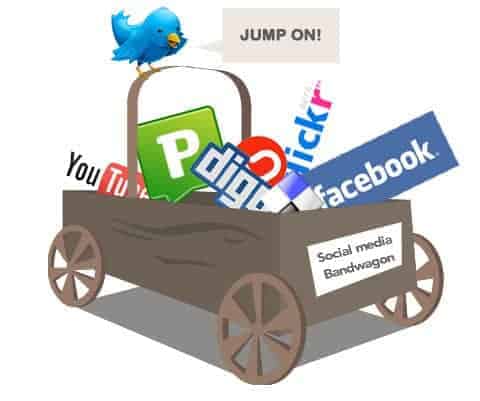 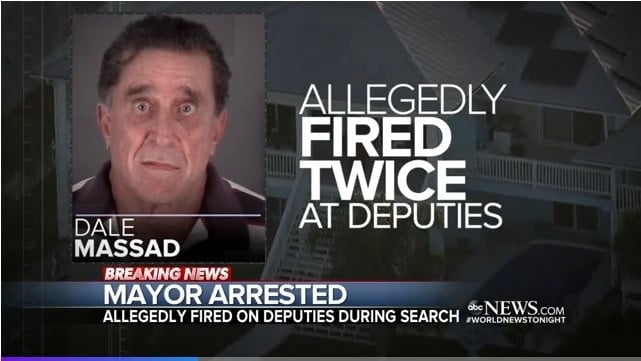 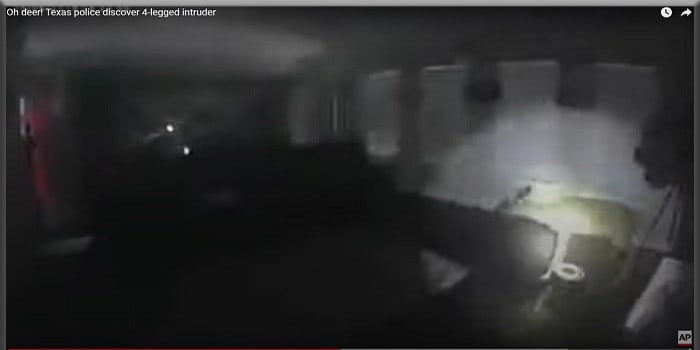