Greetings world! We, are Anonymous! It seems that the corrupt officials of New Hampshire; and across our great country, think they can shut down state of corruption, and Mr. Michael Gill. You cannot shut down a revolution. Mr. Michael Gill is now blocked from sharing on Facebook, Youtube, and other media sources.

We need your help. His visit to Washington D. C. and his evidence at hand, exposes both republicans and democrats, that are working corruptly together. These corrupt officials will go as far as murder to shut us all down. The media divides us; they are corrupt themselves. Mr. Gill should not have to fight this battle alone; so Anonymous is asking all of the great people of New Hampshire, and around our great country, to fight back and share this video, until it reaches over a million views. This is our future, our children’s future, our dreams, and our hopes. Let’s see if these media outlets can shut us all down! We are now aware that Judicial watch, has also been struck by corruption; and is no longer working for the people. One has to wonder; if they ever have, or did the corrupt infiltrate long ago. Turning away Mr. Michael Gill, just landed them in the pile of corrupt judicial injustice. State of corruptions information, will put these corrupt officials to rest. Anonymous will be watching you also, department of justice! Citizens, corruption has no race, social status, or party. Let’s show these corrupt politicians, judges, lawyers, courts, cops, and drug dealers, that we as a people will no longer stand for this injustice, and take our great country back! We will win, and our freedoms will prevail. So now let’s all hit the share button, and put these criminals in jail, shall we?

Attempting to Clear up Misconceptions about Anonymous... 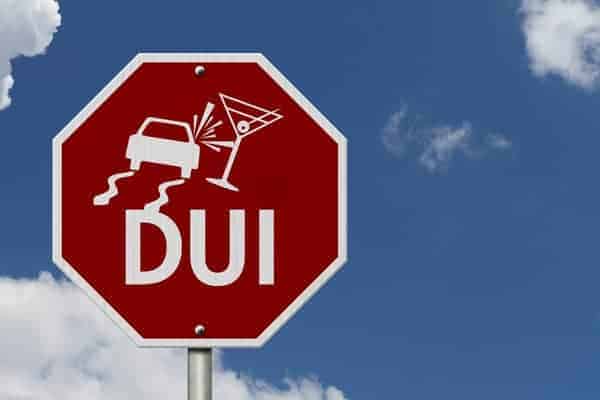 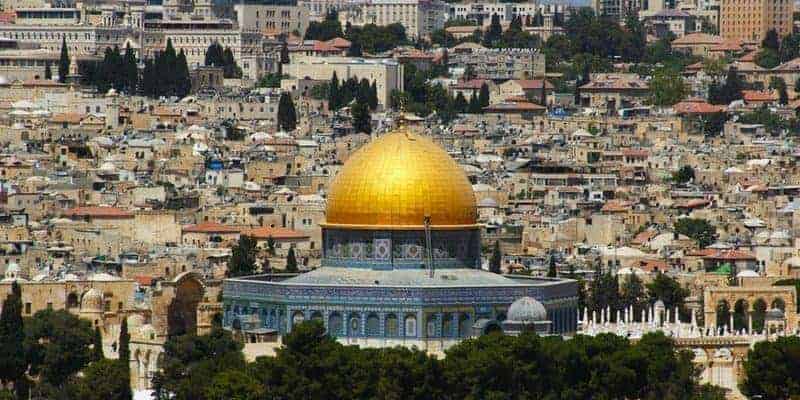 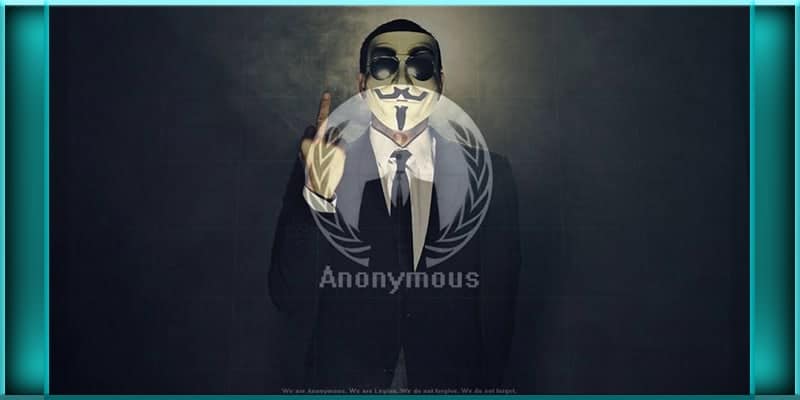 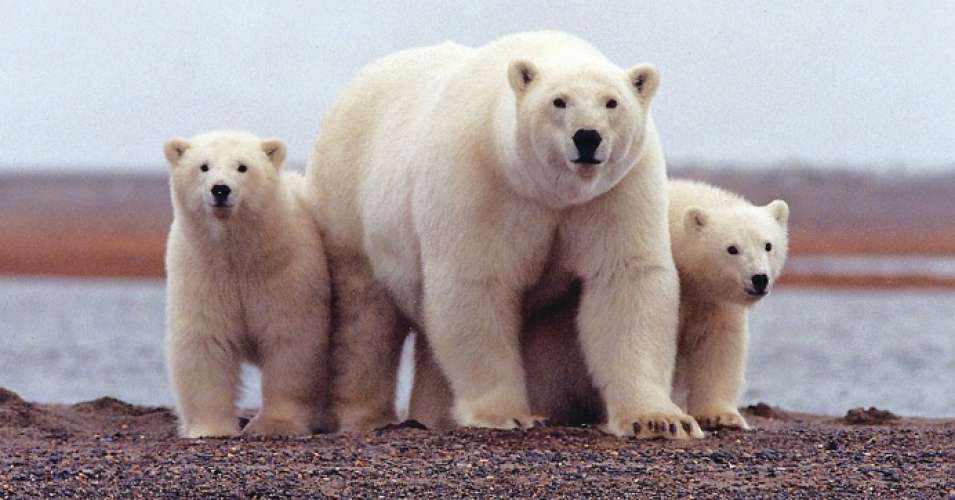 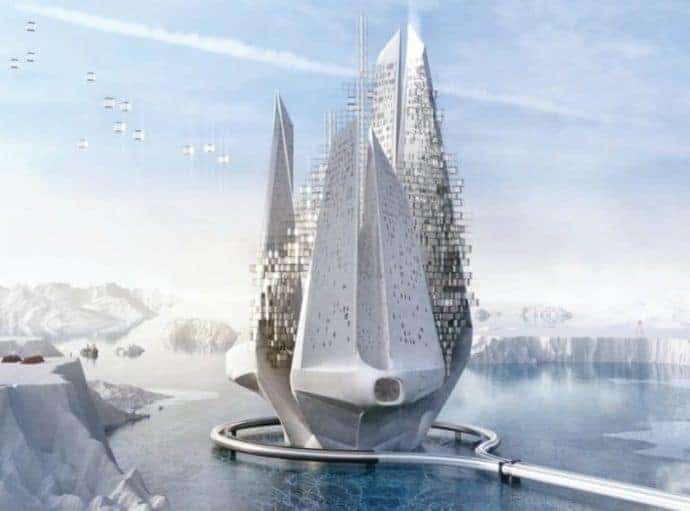 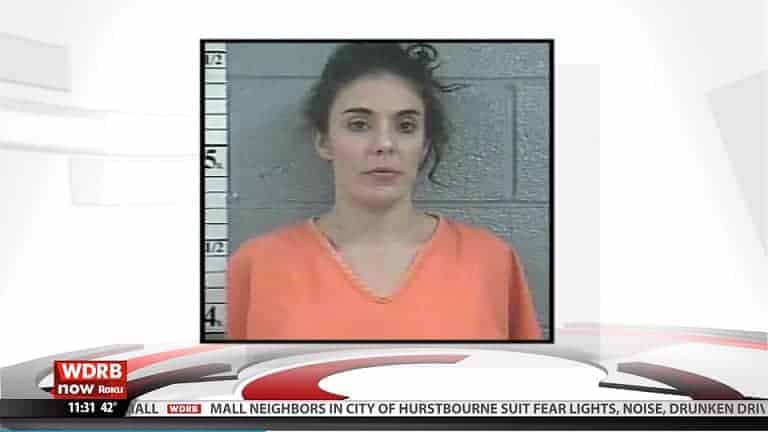 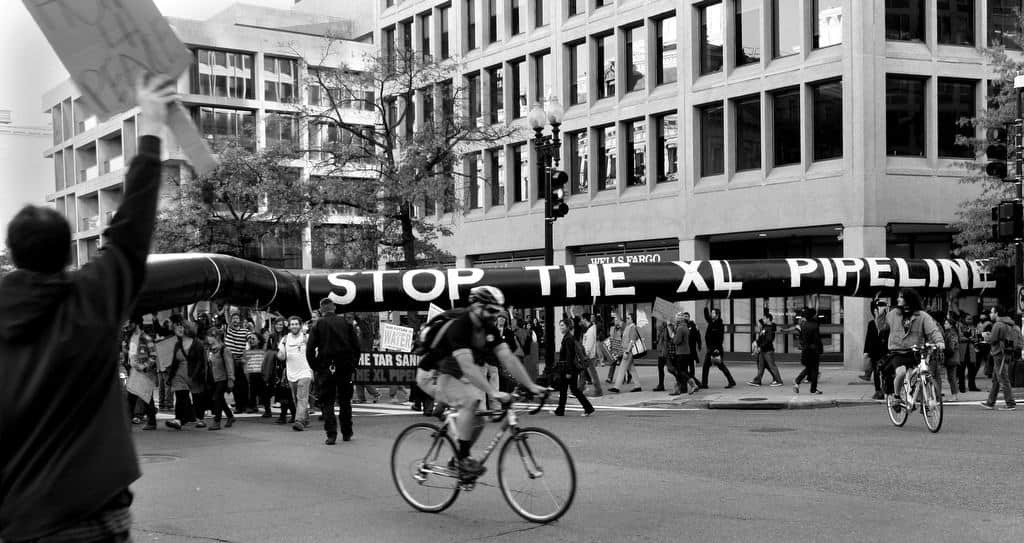 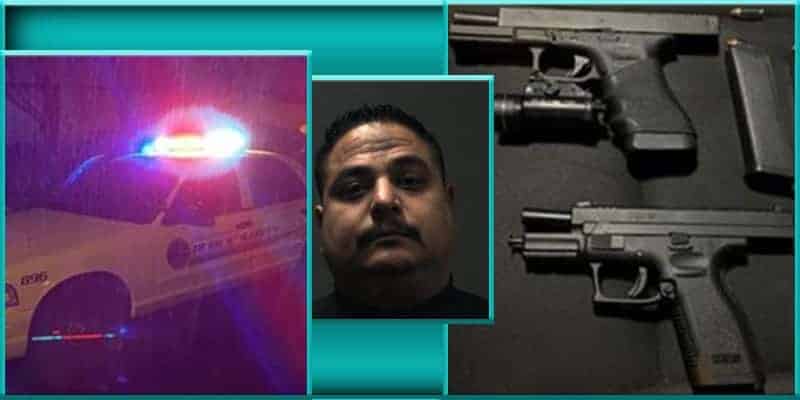