The four-minute video, set to jaunty music, romps through the history of US-Korean relations and ends with a digitally manipulated sequence showing a missile surging through clouds, swerving back to the earth and slamming into the road in front of Washington’s Lincoln Memorial.

The US Capitol building explodes in the impact and a message flashes up on the screen in Korean: “If US imperialists budge an inch toward us, we will immediately hit them with nuclear (weapons).”

North Korea has been pushing to acquire submarine-launched ballistic missile. The North has conducted a number of what it says were successful tests of a SLBM. Although experts have questioned the veracity of the tests, suggesting Pyongyang had gone no further than a “pop-up” test using a submerged platform. 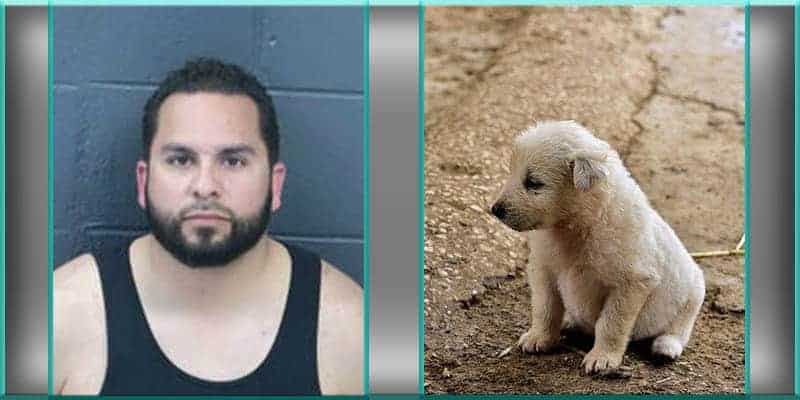 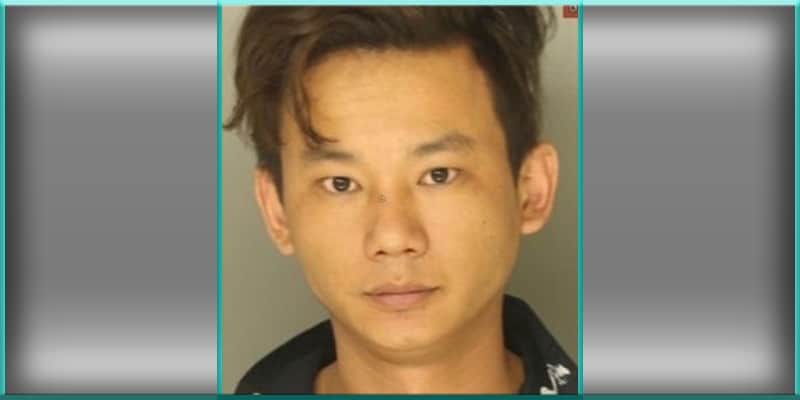 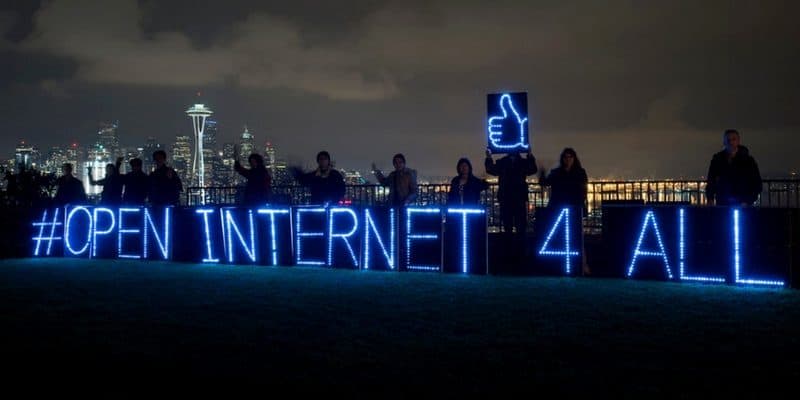 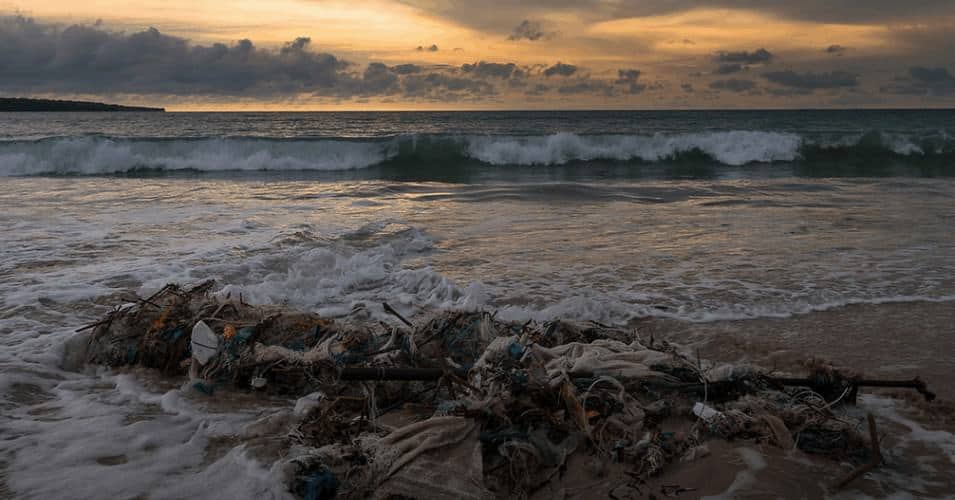 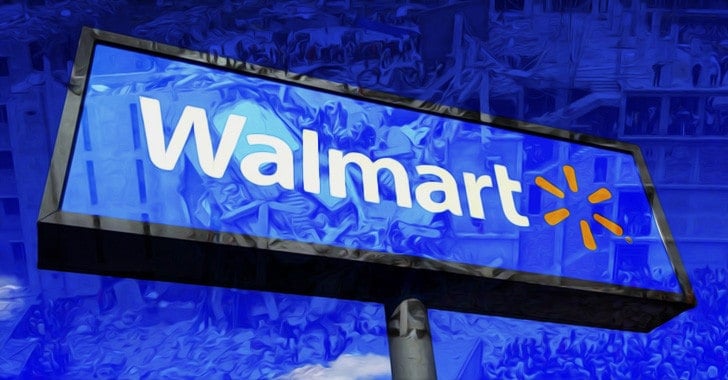 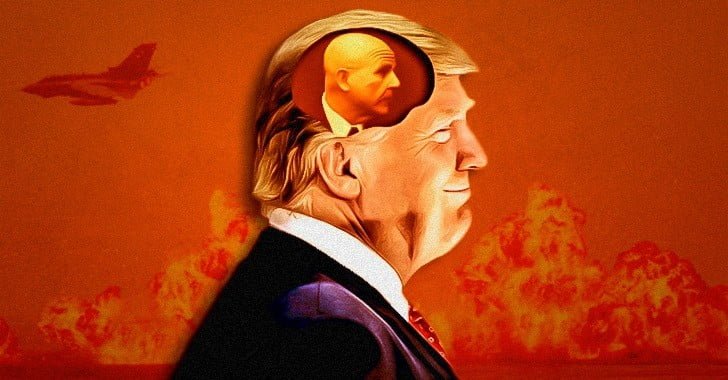 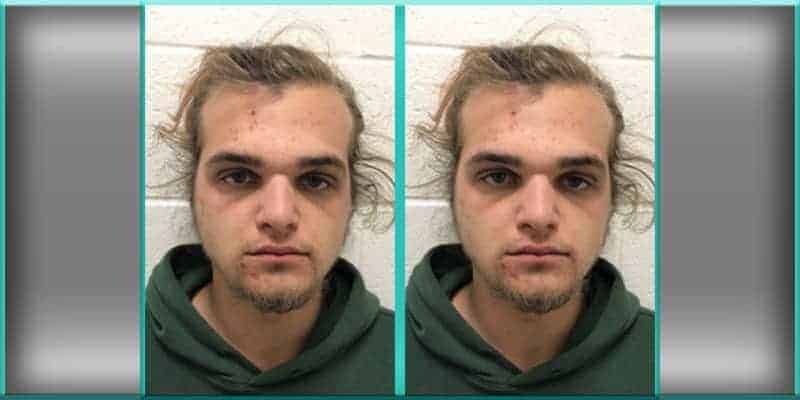