Is this an ill ominous omen warning of the times to come #PEOTUS Donald J. Trump / Trump Vader?

You’re the most fitting to be the Anti-Christ; and it shows with your behavior. Your only biblical quote “Never bend to envy.” Isn’t in proverbs at all! You’ve never even took the time to pick up the chosen book of your supposed religion and read it! A book that is missing 14 books since the next version in line after the Tyndale Bible; along with the books which aren’t included in the Christian version I might add.

“If we allow him to go on like this, soon everyone will believe in him. Then the Roman army will come and destroy both our Temple and our nation.” – John 11:48

Psalms is our present history timeline. Psalms 101 describes 9/11/2001 with words such as “Deeds of faithless men I hate.” … If the calculations are correct, we will witness a war with many nations in the year 2018; described in Psalms 118. Psalms 117 is described short and sweet.

Psalms 116 includes: “Death had its hands around my throat; the terrors of the grave overtook me. I saw only trouble and sorrow.” Even “These people are all liars!” … Liars being #Trump, Hillary Clintron and some of the #GOP candidates

Somehow people believed you; as described in John 11:48. You are NOT the way a religious person should behave! The fact that you persuaded so many Christians has proven…

A. They’re ignorant and voted for the Trump name.

B. They weren’t paying attention to the election.

C. They DO NOT follow the teachings of #JesusChrist.

D. They didn’t notice your behavior or just didn’t care.

E. They aren’t #Christian at all.

F. All of the Above.

There’s a report card for you; your behavior and teachings have earned you a big F. Your cabinet picks also earn you an F grade in school. Stop the wars; not medicare and social security!

(My God is advanced alienic beings which tie into all of the main religions of the world. I am not religious but have read more of the bible than some Christians.)

Thanks for your time! 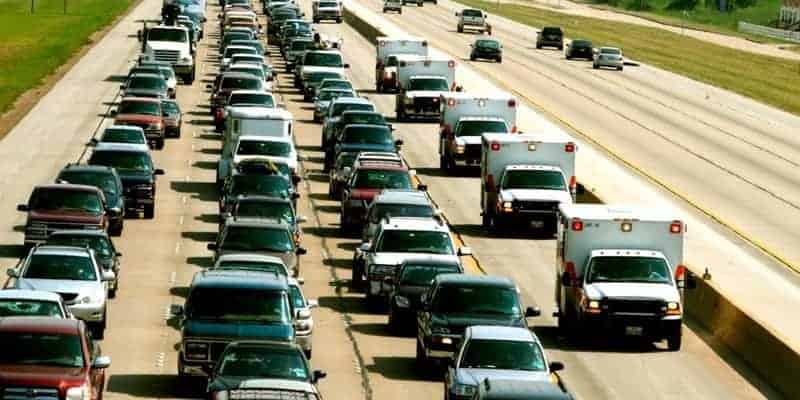 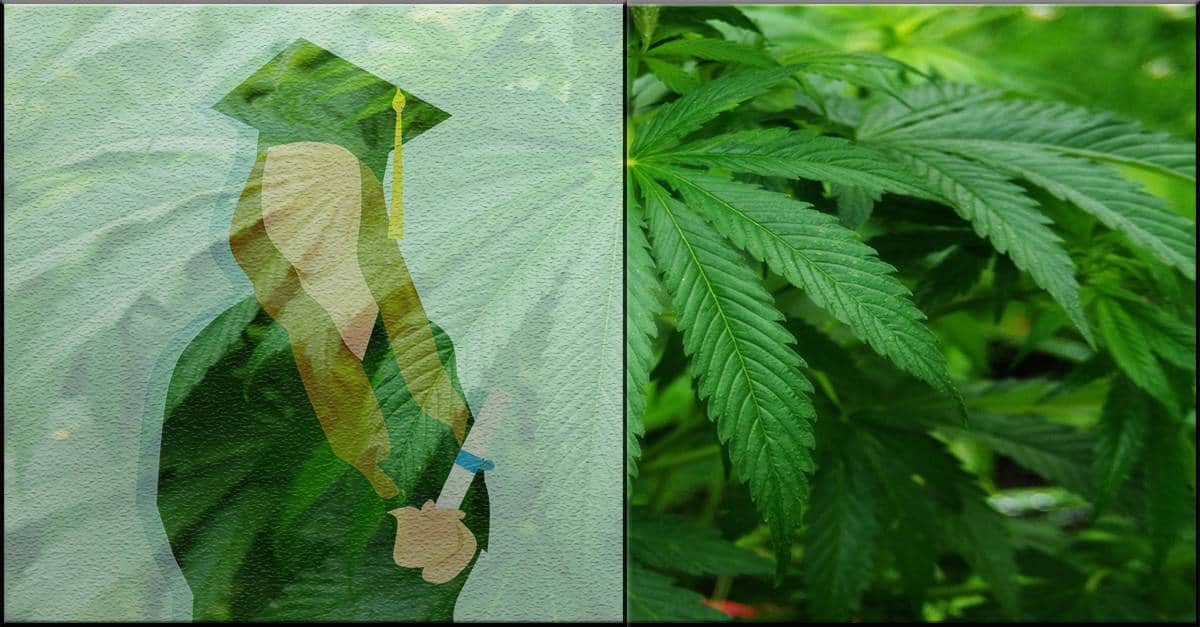 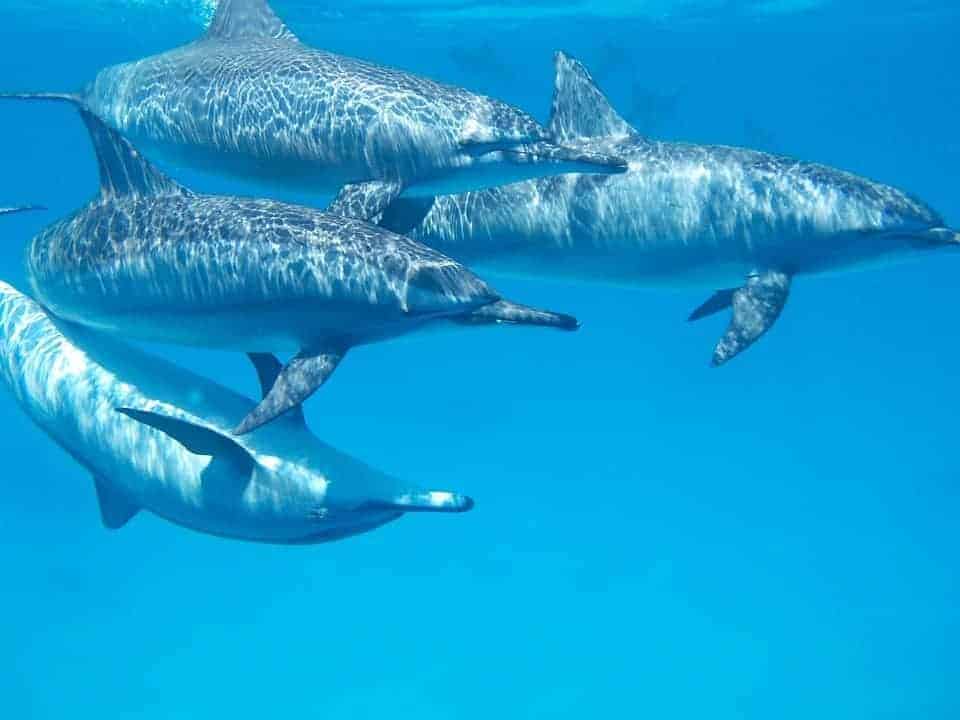 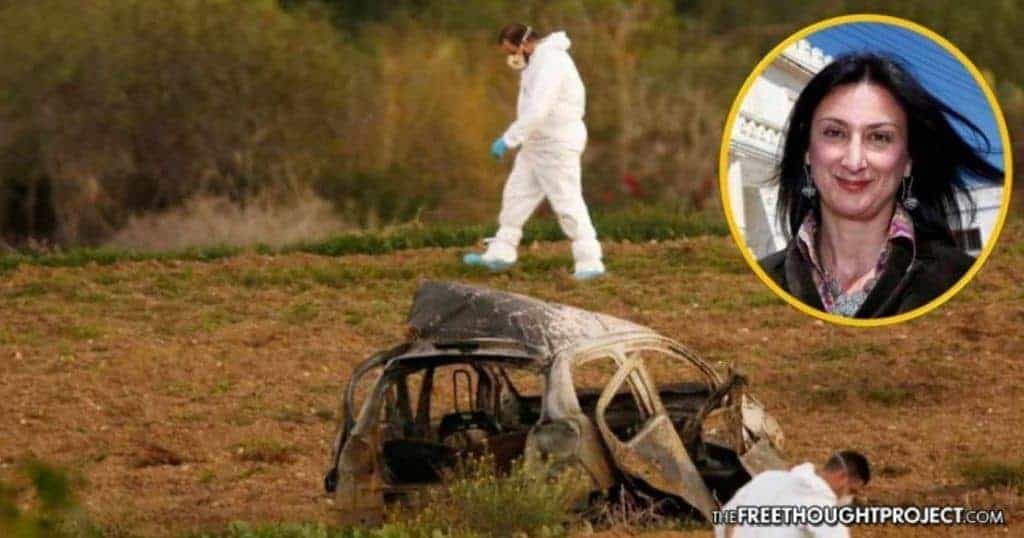 Journalist Behind Panama Investigation Papers Leak Blown Up In Her Car 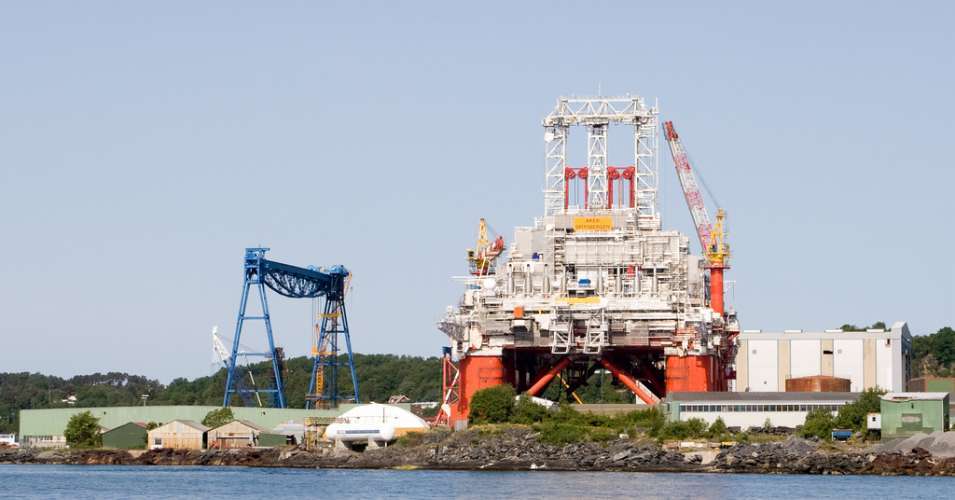