The health benefits and medicinal properties associated with marijuana appear to be mounting up with each passing week. Chronic pain, anxiety, depression, nausea and epilepsy are just some of the conditions regularly treated with the plant. However, did you know that marijuana is also believed to help with bone health?

In 2015, researchers at the Tel Aviv University and the Hebrew University discovered that the non-psychotic marijuana component, cannabidiol or CBD, is quick to help heal broken bones. The study also revealed that marijuana makes broken bones stronger upon healing, making them less prone to further injury.

“We found CBD alone to be sufficiently effective in enhancing fracture healing. Other studies have shown CBD to be a safe agent, which leads us to believe we should continue this line of study in clinical trials to assess its usefulness in improving human fracture healing,” Dr Yankel Gabet from Tel Aviv’s Bone Research Laboratory told the Times of Israel.

While we have yet to fully understand the full effects and capabilities of medical marijuana, the mounting evidence is opening the door for further studies and research. For example, before scientists discovered that CBD could heal and strengthen broken bones, the connection between cannabinoids and bone health was widely known among scientists.

Bone metabolism – the process in which old bone material is replaced by new bone material – maintains the health of our bones, repairing any damage sustained from our everyday lives.  Over the course of a year, the human body will replace about 10% of its bone structure.

The current understanding is that fatty acid amides (FAAs) interact with cannabinoid receptors, which helps coordinate the process of bone metabolism. FAAs are broken down by an enzyme called FAAH. CBD inhibits FAAH, preventing the enzyme from breaking down bone-forming compounds. Scientists have, therefore, concluded that the endocannabinoid system helps strengthen the bones and fight against bone disease.

In addition to healing, strengthening and maintaining our bones, cannabis is also believed to help a number of bone diseases, including osteoporosis and osteoarthritis.

Osteoporosis is a condition that weakens the bones, making them fragile and more likely to break. As previously explained, CBD helps the body maintain and strengthen the bones. As a result, scientists believe cannabis can be used in the treatment and prevention of the disease.

“All the current clinical treatments for osteoporosis [have] been successfully tested in rodents prior to clinical settings,” Gabet wrote in an email to Live Science. “While there is no certainty, these findings hold promise for the potential clinical applicability of using CBD for fracture healing in humans.”

Although theses findings look promising, more research and testing is needed before the plant can be used as a treatment for the disease. In fact, according to reports, researchers are examining Cannabigerol (CBG), another non-psychoactive cannabis compound, for its potential bone healing properties.

CBD isn’t the only chemical believed to aid in the treatment of osteoporosis. CB1 receptors can be found in the brain, bones and throughout the gut. THC, the chemical responsible for giving you the ‘high’ when consuming cannabis, connects to the cell receptors in all these areas, influencing the biochemical processes at work in these regions.

In 2009, scientists discovered that the CB1 cell receptor is linked to the development of age-related osteoporosis. The CB1 receptor regulates how much mature bone material is broken down and reabsorbed into the body. According to the study, mice test subjects without CB1 receptors developed thick bones, but still suffered from osteoporosis.

Upon closer examination, the researchers found that the these mice had more fat deposits within the bone. The CB1 receptor also controls the amount of fat stored inside the bone, the researchers explained. When bones have a higher fat content, they are more likely to break and lead to osteoporosis.

CB2 receptors regulate balanced bone metabolism, which protects the bone against age-related bone loss. In addition, the researchers also discovered that the gene responsible for coding CB2 receptor may cause post-menopausal osteoporosis in humans when altered.

Both studies provide strong evidence that the endocannabinoid system may hold the solution to future treatments for a number of bone diseases.

Meanwhile, evidence supporting the theory that cannabis can also be used as a treatment forosteoarthritis, the most common form of arthritis worldwide, is also mounting. Osteoarthritis is a condition that causes the bones to become painful and stiff. Although the condition cannot be cured, studies suggest cannabis can slow the progression of arthritis.

In 2000, British researchers injected test mice with forms of collagen-induced arthritis. Upon showing symptoms of arthritis, the researchers treated them with pure CBD. According to their findings, the CBD stopped the progression of arthritis in the mice.

Although the majority of these findings are in relation to the effects cannabis has on bone disease in mice, scientists are beginning to explore the effects on humans. Earlier this year, researchers successfully treated pieces of human cartilage with synthetic cannabinoids. The cartilage contained proteins associated with osteoarthritis. Once treated with the cannabinoids, the arthritis-associated enzyme proteins were deactivated, which slowed the progression of the decay.

Over recent years, the use of cannabis in the medical industry has become more accepted. With each year, a number of new studies emerge and reveal some of the plants amazing healing capabilities. While marijuana is unlikely to be prescribed to patients suffering from a broken bone, arthritis or other bone disease in the near future, as demonstrated in the studies mentioned above, at the very least, the research opens the door for future opportunities, theories and medical breakthroughs. 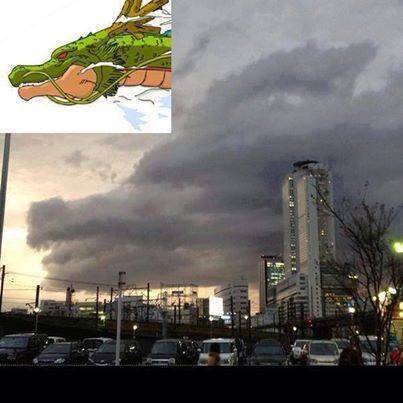 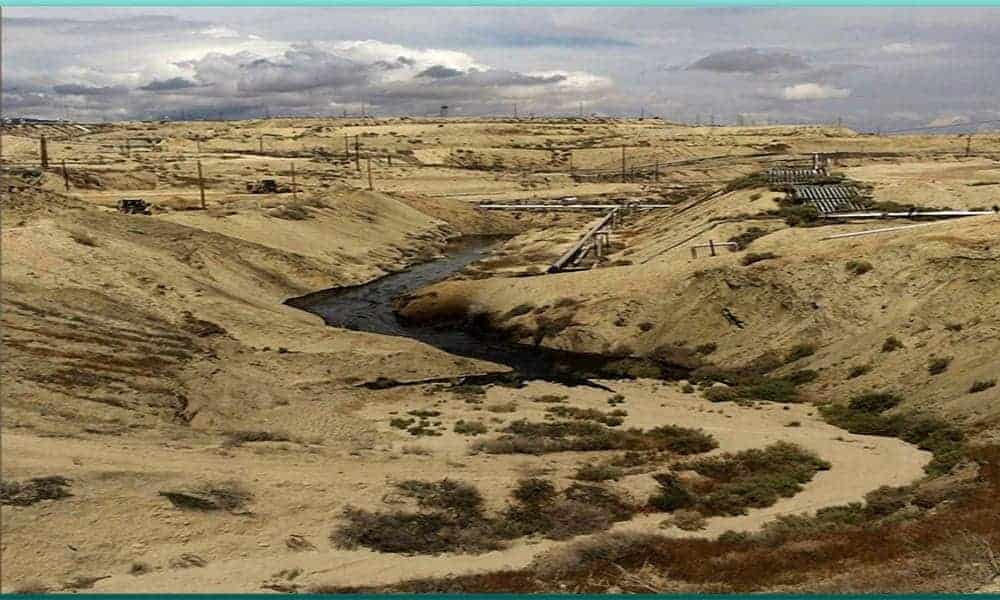 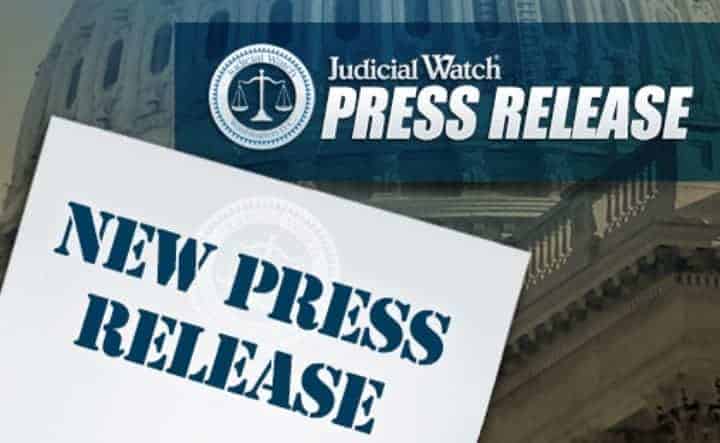 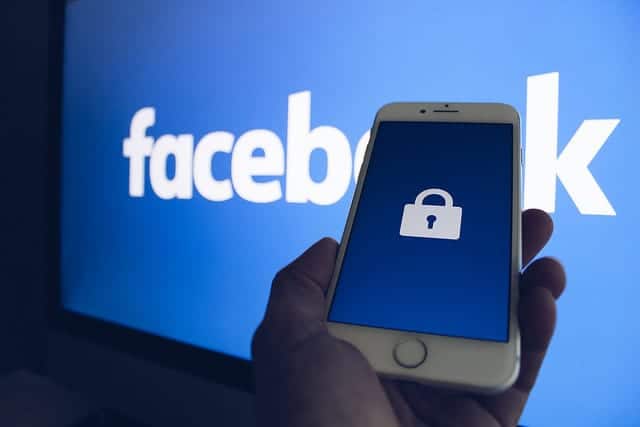